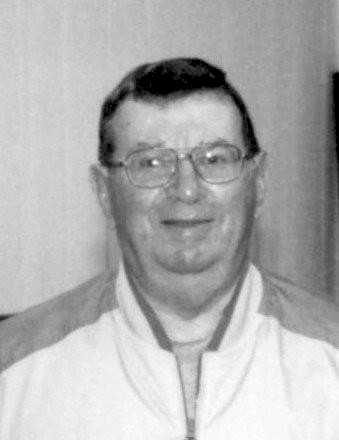 WILLIAMSTOWN • Earl W. Cordy, 85, of Williamstown, passed away peacefully Wednesday, Nov. 6 at his home. He was born in Williamstown, Dec. 30, 1933, a son of the late William and Augusta Cordy. Earl was a graduate of the former Williamstown High School and the Williamson Trade School where he became a brick mason. He was a U.S. Army veteran. He worked at the former Bethlehem Steel Foundry and retired from the United States Post Office, Harrisburg. He was a member of the Williamstown United Methodist Church and the Williamstown American Legion. He also was a member of the American Rhododendron Society and enjoyed gardening and bird watching. He was an avid football fan of Penn State and the University of Delaware Blue Hens. In addition to his parents, he was preceded in death by a sister, Jean Raudenbaush of Arkansas. Surviving are his son, Cam Cordy and his wife Deena, Lykens; granddaughter, Edria Kaufman and her husband Sean, Philadelphia, N.Y.; three sisters: Mary Fenstemacher, Pine Grove; Ellen Hauck, Boyertown and Lynette Hoffman and her husband Ron, Camp Hill. Graveside services with military honors will be held Saturday, Nov. 16 at 2 p.m. from the Fairview Cemetery, Williams-town. In lieu of flowers, memorial donations can be made to Williamstown American Legion, 123 W. Market St., Williams-town, PA 17098. The Dimon Funeral Home & Cremation Services, Inc. has been entrusted with the arrangements. To sign the guest book, visit dimonfuneralhome.com
This is a paid obituary