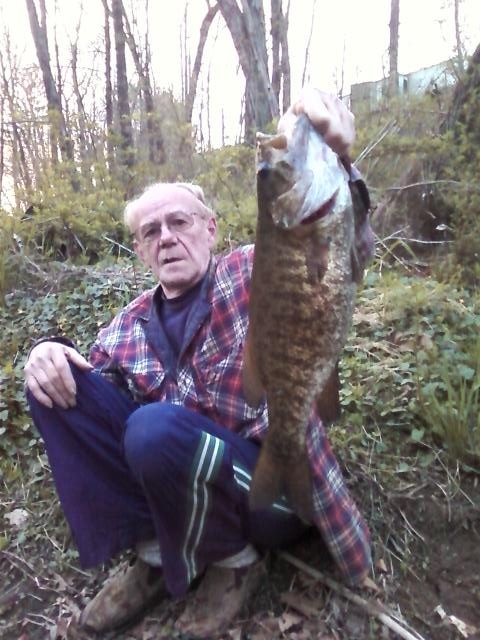 Earl Matter
DUNCANNON • Earl Matter, 78, passed away Sept. 5, 2020 at the Hershey Medical Center.
He was born in Millersburg to the late Marlin Eugene and Mildred Pauline (Holtzman) Matter.
He was retired from Weis Markets with 58 years of service.
He had several memberships including the Perry County Recreation Association (PCRA), Duncannon Sportsman Club, Duncannon EMS and was active with the Boy Scouts of America for many years
He is survived by his daughter, Teresa McNaughton of New Bloomfield; a grandson, Dylan (Christa) Matter of Millerstown; two brothers, Kim (Deb) Matter and Jim (Helen) Matter, and a sister, Janet (Dennis) Ring, all of Halifax; and several nieces and nephews.
He was preceded in death by a brother, Richard Matter of San Diego, Calif.
Earl was an avid outdoorsman and enjoyed spending time at the PCRA campground. He enjoyed hunting and fishing, particularly deep-sea fishing at Indian River, Del. He would try to organize a trip at least once a year, if possible.
Earl liked to travel. He would take various bus trips to numerous casinos. He truly enjoyed cruises. After his first one to the Bahamas, he was addicted and the family did another cruise together. Earl also made a trip to California to visit family and friends.
Family and friends always knew they could find him at the Duncannon Ambulance building for their Monday night bingo. He not only was a team worker, but he also enjoyed playing.
Earl will be missed by everyone that knew him as he made friends everywhere he went.
Funeral services were held Sept 11 at Hoover-Boyer Funeral Homes Ltd., Millersburg. Burial was at Riverview Memorial Gardens, Halifax.
To sign the online register book, visit minnichfuneral.com
Paid by funeral home