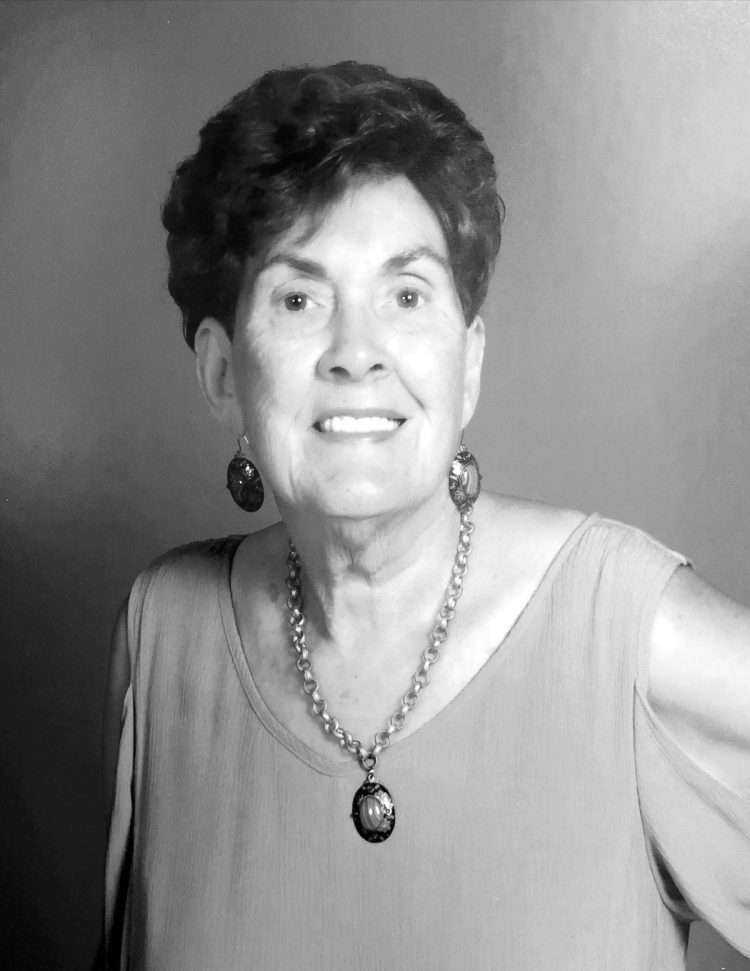 DAUPHIN • Dr. Marian M. Conrad passed away at her home Thursday, July 25, 2019. She was born March 17, 1934, in Harrisburg Hospital, and was a daughter of Ruth M. (Harman) Maurer. She graduated from Lykens High School class of 1952, Polyclinic School of Nursing 1955 where she received her RN, Lebanon Valley College 1964 earning her BS in nursing and BS in elementary school education and received her Ed.D from Temple University. She worked as a staff nurse at Polyclinic Hospital, Lebanon Veterans Hospital and served as a supervisor of nursing at Osteopathic Hospital. For several years early in her career, she also taught elementary students at Middle Paxton School and Harrisburg School District. Dr. Conrad began her career in nursing education in 1957. Over the next 50 plus years, she taught thousands of nurses at Polyclinic Hospital School of Nursing, Harrisburg Hospital School of Nursing, Harrisburg Area Community College, Pennsylvania State University, Temple University and Thomas Jefferson University. She developed and taught an RN refresher course at HACC. Marian received numerous awards for her teaching skills – such as the 1995 PA Nightingale Award for teaching and the N150D award for excellence in teaching in a Community College. She was a longtime active member of Zion Evangelical Lutheran Church in Dauphin where she served on Council, taught adult Sunday School classes for many years and regularly led devotions at meetings of the women’s group. She was a member of The Harrisburg Study Club; Dauphin Middle Paxton Historical Society; Dauphin Middle Paxton Senior Sunshine Club; the American Nurses Association; Who’s Who in American & International Nursing; Polyclinic Hospital Nurses Alumni; and Sigma Theta Tau. She loved teaching, but her happiest years were when she was a wife and mother. She also was an avid gardener and took great pride in the lovely grounds and flower beds surrounding the home she and her husband built in the early 1970s. During her final years, she delighted in numerous solar lights illuminating her gardens and greatly enjoyed the gnome house she had built and installed under one of the large trees near the house. She was preceded in death by her husband; Kent G. Conrad, her son, Kent R. Conrad; also her mother, Ruth M. Maurer; and brothers, Robert and Charles Maurer. She is survived by several nieces and nephews and her dear companion Daisy. Funeral services will be held Thursday, Aug. 1, 2019, at 10:30 a.m. in her church. Burial will follow in Dauphin Cemetery, Dauphin Pa. Memorial contributions in lieu of flowers are requested to: Zion Evangelical Lutheran Church, P.O. Box 5, Dauphin, PA 17018. The Musselman Funeral Home and Cremation Services is honored to serve the Conrad family, 324 Hummel Ave., Lemoyne, PA 17043.
This is a paid obituary