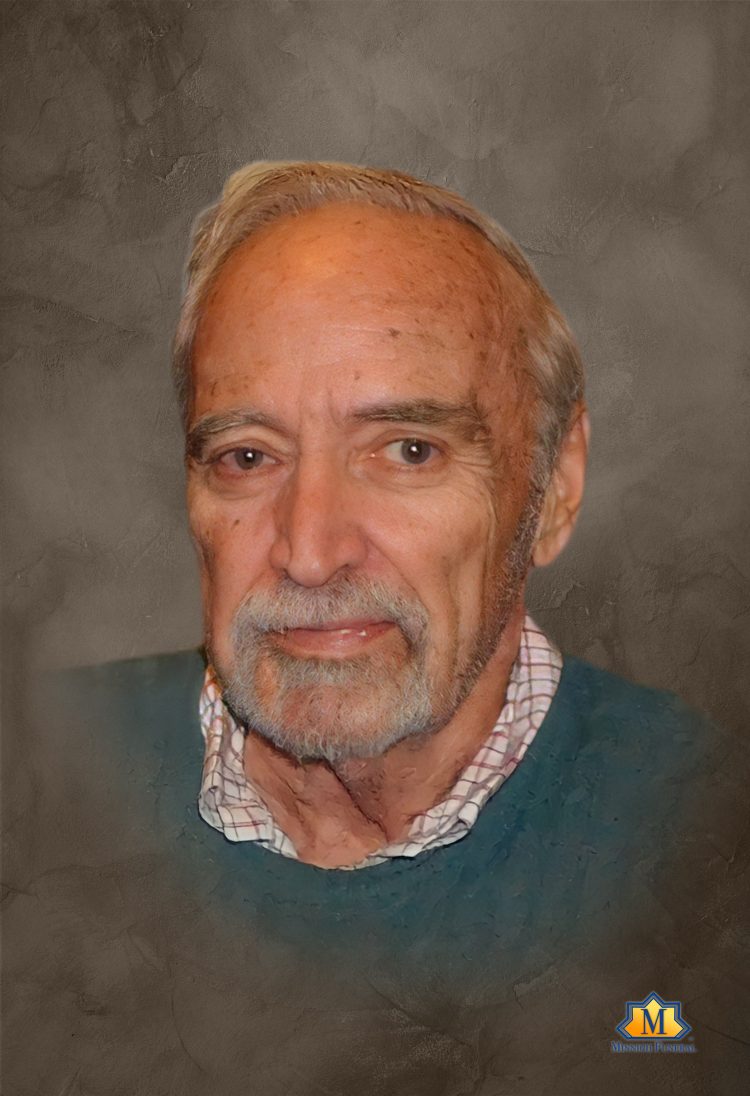 MILLERSBURG • Dr. Charles D. Clark, 84, of Mechanicsburg, and formerly of Millersburg, died Aug. 17, 2021, at Frey Village Nursing Home in Middletown, Pa. He was born Jan. 6, 1937, in Sunbury, Pa., the son of the late Thomas and Edna (Bauer) Clark, and he spent most of his early years growing up on the family farm. He worked hard and managed to work his way through Penn State and the University of Pennsylvania veterinary school, eventually earning a degree in veterinarian medicine. After graduation, he spent time in private animal practice, then enlisted in the U.S. Air Force for two years stationed at Kincheloe Air Force base in the upper peninsula of Michigan working as the base veterinarian. He then moved to State College to work in a veterinarian research laboratory at Penn State. From there, he joined the Pennsylvania Veterinary Laboratory in Harrisburg and quickly, at a relatively young age, became the director of the laboratory. He fully retired from the Department of Agriculture in the late 1990s. He also enlisted and spent many years in the U.S. Air Force Reserves, eventually retiring as a lieutenant colonel. He was also, for many years, the secretary-treasurer of the Pennsylvania Veterinary Medical Association. He was the husband of Linda Syrene (Link) Clark. The family moved to Millersburg when he started working with the Harrisburg Lab in Summerdale, Pa. He enjoyed his time in retirement continuing to do family vacations in Ocean City, N.J., and eventually wintering in Venice, Fla. He was kind and considerate, always interested in family and others. He especially enjoyed being with his grandchildren when visiting his home in Millersburg. He enjoyed golf, especially with his friends at Lykens Valley Golf Course and in Venice, Fla. He loved Millersburg and their home on Shippen Dam Road, and he also loved riding his tractor and just taking care of the place. In addition to his wife, he is survived by his son, Thomas Clark and his wife Marian of Mechanicsburg; son, Daniel Clark and his wife Angela of New Cumberland; daughter, Sharon Kapp of Mechanicsburg; and grandchildren, Joshua, Kathryn, Gregory, Morgan, Krista, Nathan and Noah. He was preceded in death by a brother Barry Clark. A funeral service was held Aug. 23, 2021, at Hoover-Boyer Funeral Home Ltd., Millersburg. Burial was at Oak Hill Cemetery, Millersburg. Hoover-Boyer Funeral Home Ltd., Millersburg, a Minnich Funeral location, handled the arrangements. To sign the online guest book, go to min nichfuneral.com Paid by funeral home