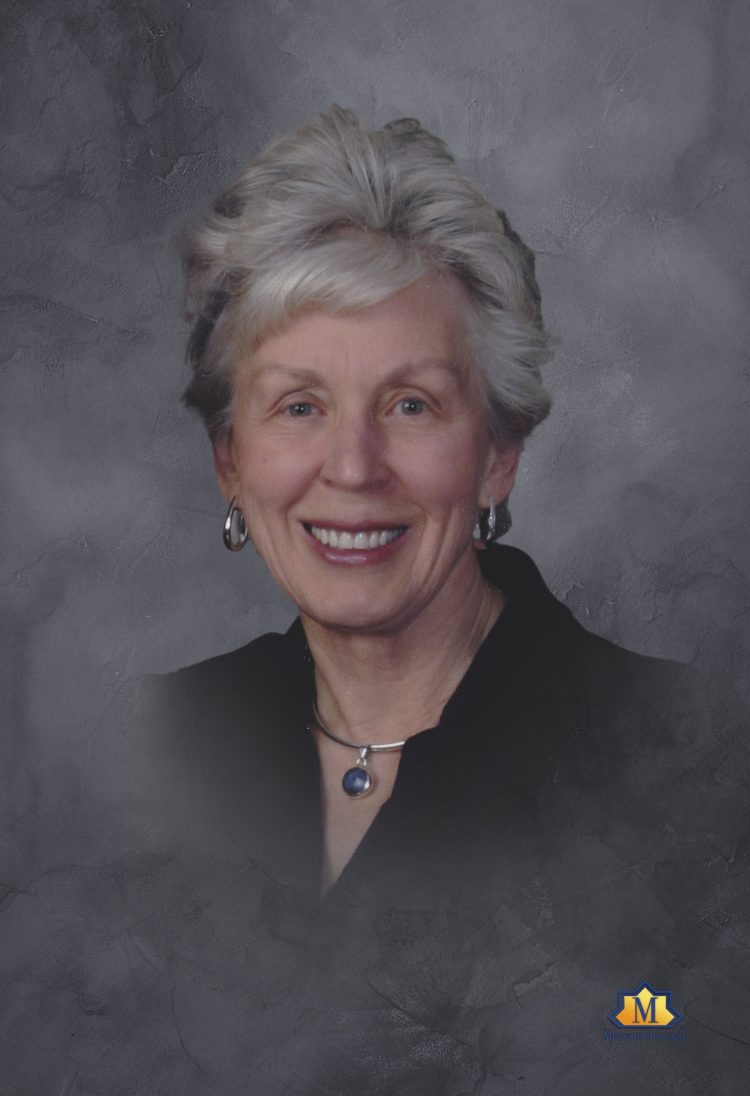 MILLERSBURG • Dorothy Janet Baer, 87, of Millersburg, died Feb. 24, 2021, at home. She was born June 30, 1933, along the shores of Lake Superior in Washburn, Wisc., the daughter of the late Donald and Gertrude (Karow) Potter. Dorothy was married to the late Raymond D. Baer for 66 years. They met in northern Wisconsin when Raymond, a Millersburg native, was playing baseball for the minor league system of the Chicago White Sox. She was a longtime and beloved member of David’s Community Bible Church, Killinger. She sang in the choir, participated in missions trips and brought her special grace to service opportunities at the church. Dorothy was a talented seamstress, a faithful wife, who cared sacrificially for her late husband during Raymond’s long-term illness, and a devoted mother. She is survived by her daughters Aimee McKone and Karen Baer, sons David (Karen) and Jonathan (Lynne) Baer, six grandchildren, eight great-grandchildren, and her sisters Dessa and Shirley, both in Wisconsin. Graveside services were held at David’s Church Cemetery, Killinger. The family will hold a memorial service in the coming months. The family requests that memorial donations be made to David’s Community Bible Church Missions Fund or Homeland Hospice. Hoover-Boyer Funeral Home, Ltd., Millersburg, a Minnich Funeral location, is handling the arrangements. To sign the guestbook, go to minnichfun eral.com Paid by funeral home