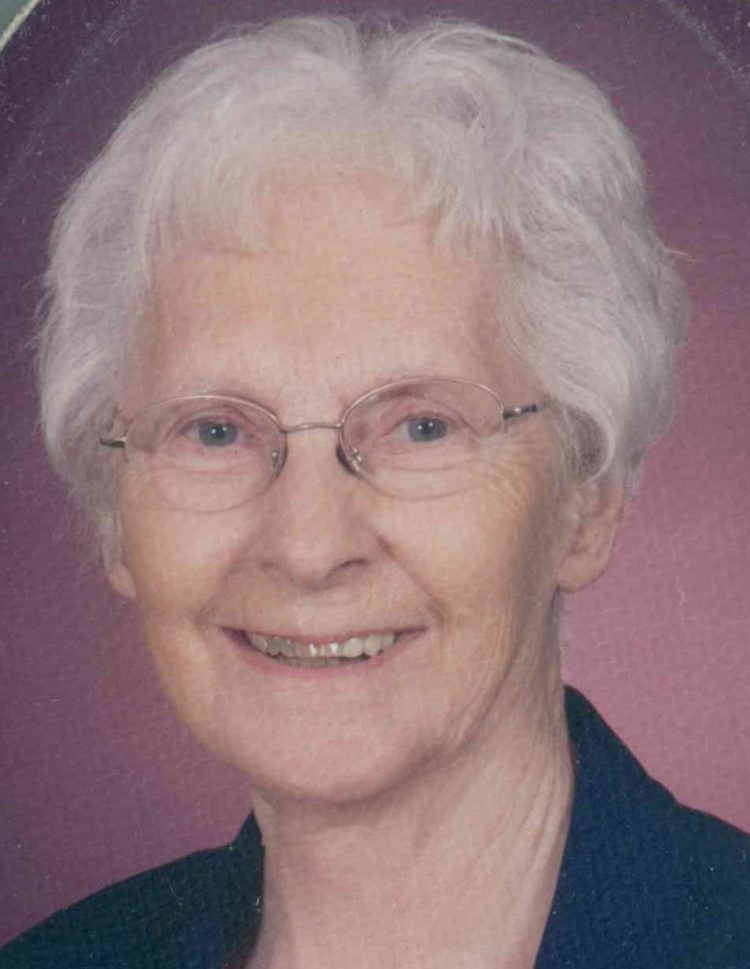 GRATZ • Doris M. Shade, 91, of Gratz, passed away Monday, Sept. 28, 2020, at her residence. She was born Friday, April 19, 1929, in Hegins, a daughter of the late Paul L. Masser and the late Elda K. Reed Masser. She was a graduate of the former Hegins Twp. High School and Central Penn Business College. She was the owner of the former Masser’s Store, Hegins. She was a member of St. Paul’s United Church of Christ, Sacramento, where she was very active in church activities and a member of the Northern Cluster of Churches. Doris was also a Weight Watcher leader for 25 years. She was a member of the Gratz Fair Association, the Gratz Historical Society, and the Lykens Twp. Grange. Her husband, Allen A. Shade, passed away in 2000. She was also preceded in death by a grandson, Mark Helwig. She is survived by two sons, Thomas L. Leitzel and his wife Jeanne of Hendersonville, N.C., and Timothy P. Leitzel and his wife Patti of Millersburg; a daughter, Christine Behm and her husband Robert of Wyomissing; two stepsons, Gary Shade and his wife Sue of Halifax, and David Shade of Millersburg; a stepdaughter, Debbie Kreitzer of Port Trevorton; a granddaughter, Angela Helwig and her fiancé Rick Price II; a grandson, Jay Leitzel and his fiancé Kayla Williams; several other grandchildren and a sister, Marjorie Comella of Gates Mills, Ohio. Services were held Friday, Oct. 2, 2020, at the Buffington-Reed Funeral Home, Valley View. Burial was in Union Cemetery, Gratz, with Rev. Raymond Holland officiating. A memorial service will be held at St. Paul’s United Church of Christ, Sacramento, at a later date. Condolences can be left for the family at buffingtonreed.com. Paid by funeral home