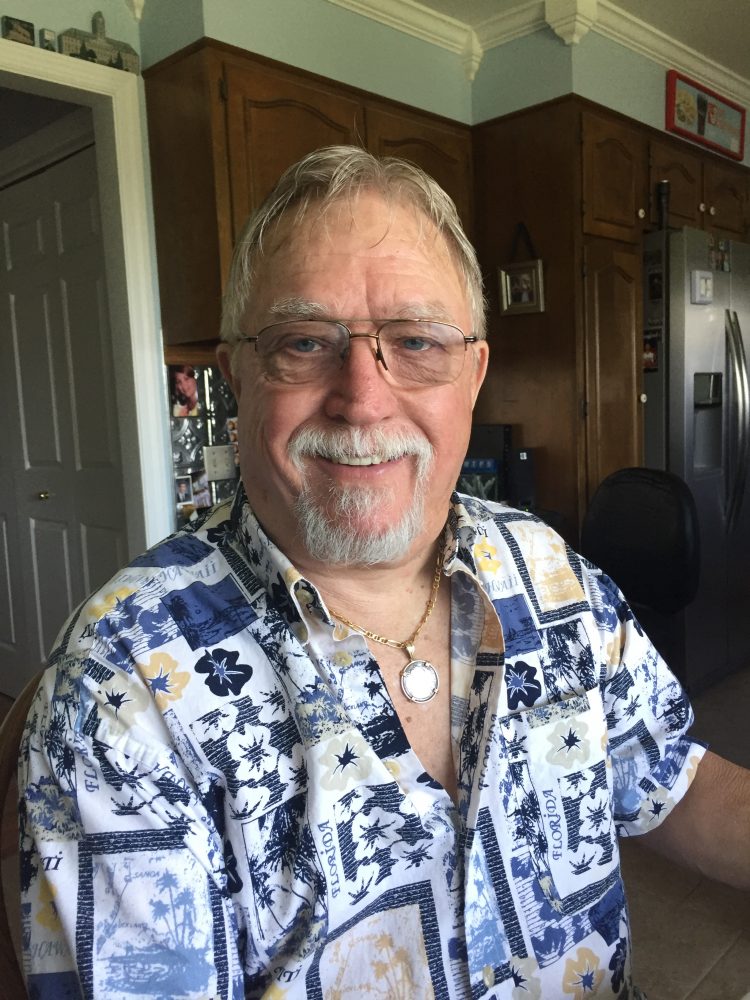 Donald W. Smith Jr.
MILLERSBURG- Donald William Smith Jr., age 77, passed away Oct. 2, 2020, at his home.
He was born Aug. 11, 1943, in Palo Alto, Calif., the son of the late Donald Smith and Margaret Smith (Goodall).
He also was preceded in death by his younger brother Jeffery Smith.
Don was married to his beloved wife Leslie Smith (Leitzel) for 27 years.
He retired as a cameraman/editor in 1998 from NBC4/owned and operated unit in Washington, D.C. During his 25 years of service, he received numerous recognitions including four Emmy awards for his outstanding achievements in the television industry and traveled to more than 50 countries around the world. Throughout his career and travels, he was fortunate enough to meet four U.S. presidents and many U.S. diplomats and foreign dignitaries.
Don enlisted in the U.S. Army at the age of 17 and served from 1961-1964. He served at the Pentagon where he worked within the Military Auxiliary Radio System program.
After his retirement, he acted as the curator for the Millersburg-Upper Paxton Twp. Historical Society for 13 years.
Don loved designing the exhibits with antiques and artifacts from the town he loved.
Surviving are his wife, Leslie Smith (Leitzel) of Millersburg; his son, Eric Smith of Harpers Ferry, W.V.; his daughter, Lyndsey Smith of Charles Town, W.V.; and his daughter, Carly Smith of Elizabethtown. Also surviving are his grandchildren: Jaymar, Jaiden, Jaeshaun and Jayziah Gladney; and his three sisters, Sarah Simcock McCool and husband John of Orinda, Calif., Stephanie Percival and husband Scott of Denver, Colo., and Christy Hoover of Reno, Nev.; and brother, Gregory Smith of Springfield, Mass.
Private service to be held at a later time.
The family requests that in lieu of flowers, memorial donations may be made to the Leukemia & Lymphoma Society Central PA Chapter, lls.org/epa-de
Hoover-Boyer Funeral Home Ltd., Millersburg, handled the arrangements.
To sign the online guest book, go to minnichfuneral.com
Paid by funeral home