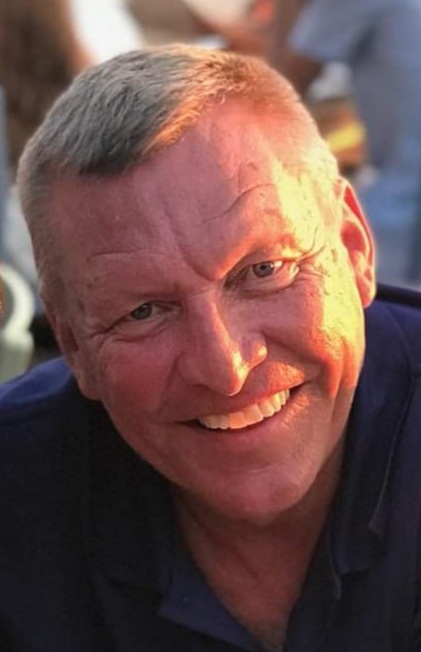 DAUPHIN • Donald Harner, 68, passed away Dec. 10, 2020 at home after a hard 11-month battle with cancer. Donald was born Oct. 20, 1952, in Pottsville, the son of the late Bruce and Dorothy (Troutman) Harner. Donald was married to Judy (Wert) Harner for 40 years. He graduated from Millersburg High School in 1970, then attended Harrisburg Area Community College for two years. He retired as an insurance agent after 40 years with the Donald B. Harner Agency, Harrisburg. He was a member of Zion Lutheran Church, Dauphin, where he served on the building and call committees, and was a past council president. He was a member of the American Legion Post No. 730 Penbrook, and a member of Robert Burns Lodge No. 464 F.&A.M., Harrisburg. He served as a Dauphin Boro Councilman, and he coached his children in Little League and basketball. He was a fan of the Pittsburgh Pirates and the Chicago Bears. He is survived by his wife Judy; children, Ryan and his wife Krista of Halifax, Nicholas and his wife Christina of Harrisburg and Brooke and her husband Derek Wachter of Harrisburg; grandchildren, Bennett, Enzley, Jacoby, Hudson, Evelyn, Josie, Macklin, and Ridley. He is also survived by his brother Glenn and his wife Deb Harner of Harrisburg. Due to the current restrictions, a celebration will be held at a future date. The family requests that memorial donations may be made to Zion Lutheran Church, PO Box 5, Dauphin PA 17018. Hoover-Boyer Funeral Home Ltd., Millersburg, is handling arrangements. To sign the online guest book, go to min nichfuneral.com Paid by funeral home