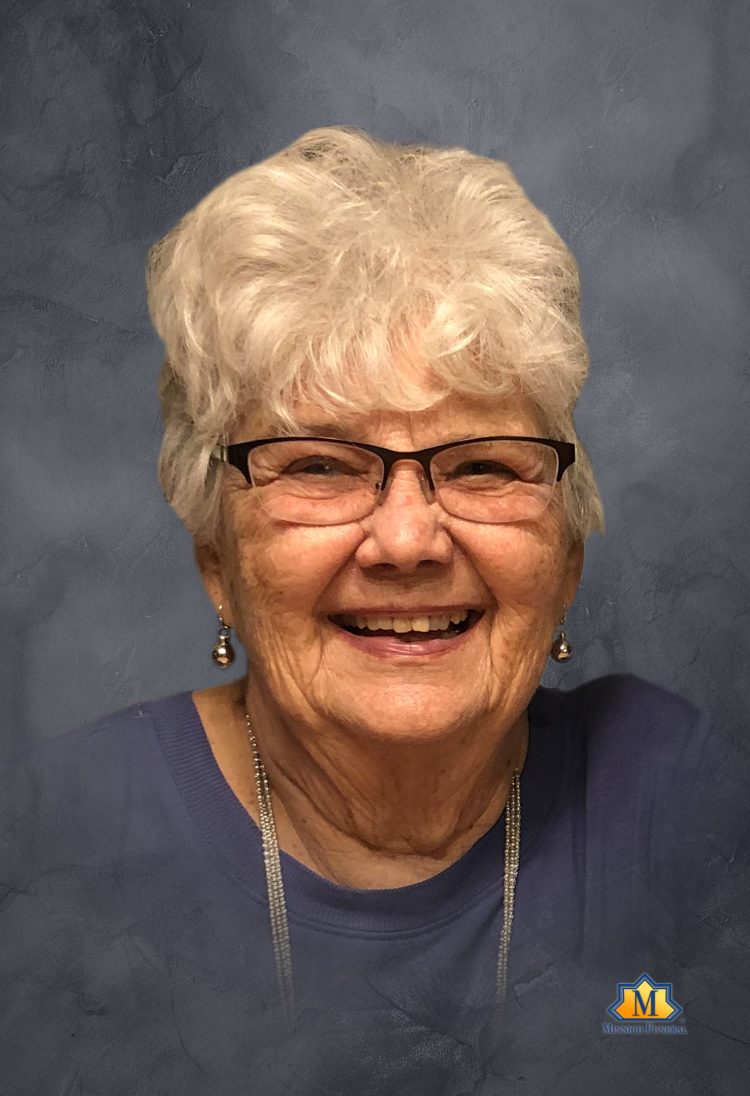 MILLERSBURG • Dharlys D. Troutman, 80, of Millersburg, passed away Dec. 17, 2020, at home and surrounded by her family after a brief but valiant battle with leukemia. Dharlys was born March 27, 1940, in Upper Paxton Twp. and was the daughter of the late Arthur and Ruth (Cooper) Koppenhaver. She grew up in Millersburg, Pa., and was a 1958 graduate of Millersburg High School. Dharlys and Gerald E. Troutman were married Jan. 27, 1962, and celebrated their 58th wedding anniversary this year. She and her husband Gerald were owners of Koppy’s on the Square (Elizabethville, Pa.) for 26 years. Prior to 1990, they operated Johnson Oil Co., Troutman’s Oil Service and Tri-Valley Fuels. Dharlys was an active member of Hebron United Methodist Church (Millersburg, Pa.), where she served as Sunday school treasurer, supporting a number of missions including the Indian Mobile Mission. Dharlys was a beloved children’s Sunday school teacher and a member of the handbell choir. For many years, Dharlys was the secretary of the Millersburg Pool Association Board and a member of the Millersburg Senior Center, where she enjoyed ping pong, line dancing and yoga. She and her husband delivered Meals on Wheels on behalf of the Senior Center. In earlier years, Dharlys was a Girl Scout Brownie leader, Millersburg Marching Indians Band Aid, and member of the Order of the Eastern Star. In her personal time, Dharlys was a talented artist, who specialized in watercolors and acrylics, and was an exceptional baker, homemaker and seamstress. Gerald and Dharlys enjoyed countless walks along the Susquehanna River, near the street where she grew up. She looked forward to annual beach vacations with her loving family at the Outer Banks, N.C., which introduced her to a love and appreciation for lighthouses. In addition to her husband, she is survived by her three daughters Pamela Kance (Bruce) and Vicki Long (Russell) both of Millersburg, Pa., and Natalie Troutman of Chandler, Ariz., and son Gregg Troutman (Miriam) of The Netherlands, seven grandchildren, three great-grandchildren and sister Shirley R. Derr (Daniel) of Ickesburg, Pa. A service will be held at a later date and will be announced once arrangements are made. In lieu of flowers, the family is requesting memorial donations be made to the Hebron United Methodist Church, 347 Market St., Millersburg, PA 17061 or the Millersburg Pool Association, c/o Kathy Weiss, 120 Lincoln Ln., Millersburg, PA 17061. Hoover-Boyer Funeral Home, Ltd., Millersburg, is handling the arrangements. To sign the guestbook, go to minnichfun eral.com Paid by funeral home