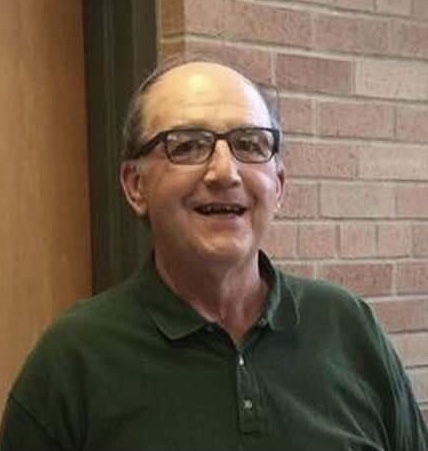 LYKENS • Dennis Eugene Zilinski, 74, of Lykens, died Jan. 23, 2021, at Harrisburg Hospital. Dennis was born Feb. 23, 1946, in Harrisburg, Pa., son of the late John and Delores (Mahoney) Zilinski. Dennis was a lifelong resident of Lykens. He was a 1964 graduate of Lykens High School and the starting center and placekicker of the Twin Valley Conference football championship team of 1962. He retired after 30 years from the Pennsylvania Liquor Control Board and was the longtime manager of the Lykens State Store. He was the original morning news anchor and high school football color commentator for WQIN radio station in Lykens. He was also the voice of the Lykens Little Tigers for several seasons in the 1980s. Dennis was elected to a term as member of the Upper Dauphin Area School Board and served as president of the board in the 1980s. In addition to being an avid Notre Dame Football fan and sometime successful thoroughbred handicapper, Dennis appeared in several early productions of the Lykens Community Theater and was one of the “Spirit of ‘76” for the Lykens Midnight Parade during the U.S. Bicentennial. He also was an active member of the Lykens Recreation Association. Dennis was a member of St. Christopher Lutheran Church, Lykens, where he held many church council positions. In addition to his parents, Dennis is preceded in death by his sisters, Rosemarie Hartman and Theresa Zilinski-Wheeler. Dennis is survived by his wife of 51 years, Linda Arlene (Lenker) Zilinski; sons, Jonathan (Jessica Davis) of Alexandria, Va.; Matthew (Amy) of Wiconisco and Anthony of Pittsburgh; daughter, Elizabeth (Robert Matter) of Hershey; five grandsons, Jakob, Ian, Bryce, Koen and Aiden; three brothers, John “Jack”, Bernard and Louis; and two sisters, Monica (Fisher) and Delores. In lieu of flowers, memorial contributions may be made to St. Christopher’s Lutheran Church, Lykens. A celebration of life will be held at a later date. Minnich Family Funeral Homes Inc., Williamstown, (the former John R. Shultz Funeral Home, Lykens) is handling the arrangements. To sign the online guestbook, go to minnichfuneral.com Paid by funeral home