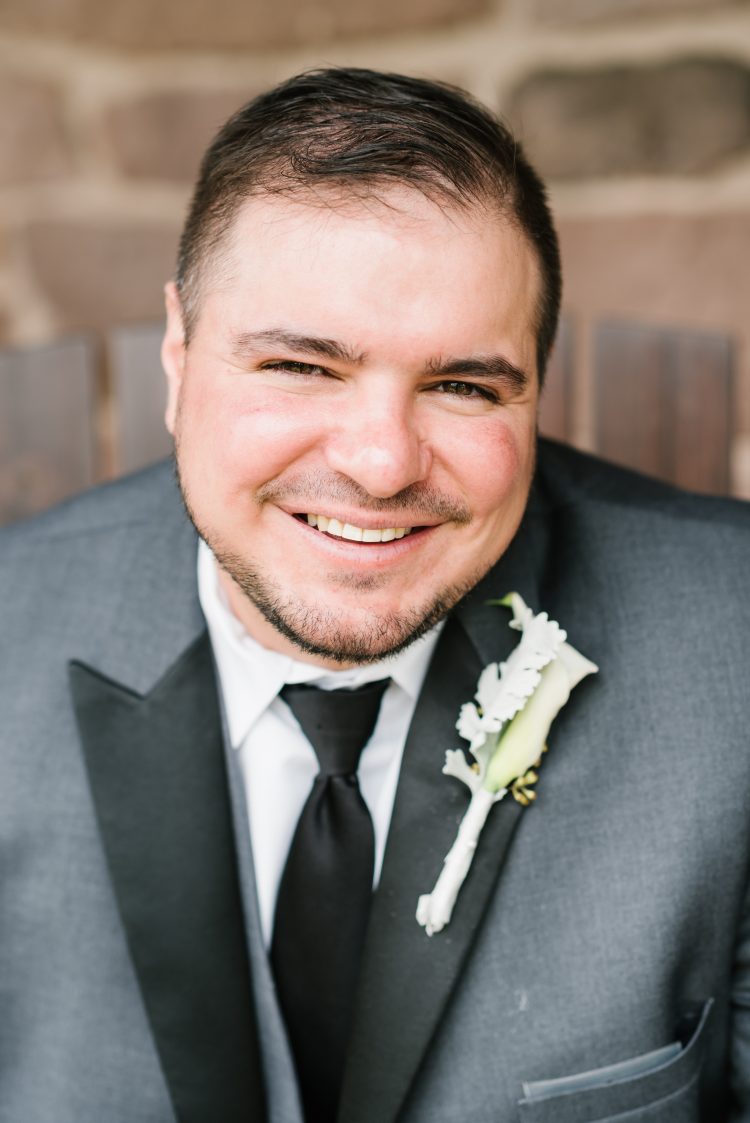 LITITZ • David W. Bennett, 33, of Lititz died unexpectedly Sunday, March 22, 2020, at Penn State Health, St. Joseph Medical Center, Reading. He was the devoted husband and best friend of Sarah Centini Bennett with whom he would have celebrated their second wedding anniversary May 5. Born in Harrisburg March 20, 1987, he was the loving son of Donald W., Jr. and Rose Anne Dankanich Bennett. He was employed as a financial adviser for Equitable, Lancaster. Dave was a 2005 graduate of Hershey High School, where he played football, baseball and volleyball. He attended Shippensburg University and graduated from Penn State University. Dave loved all Pittsburgh sports but was a die-hard Pittsburgh Steelers fan. He was an Eagle Scout, enjoyed fishing, watching sports – especially Penn State and Steelers football, spending time with his friends throwing darts and playing pool and trying new foods as much as the tried-and-true recipes like his mother’s Thanksgiving dinner. Surviving in addition to his wife and parents are his in-laws Randy and Beverly Centini of Annville and Chad and Maureen Umberger of Wiconisco, a sister Amanda Bennett of Middletown, six brothers and sisters-in-law and their spouses Aaron, Adam and Andrea, Alita and Drew, Christian, James and Nathan and Jill, four nephews and four nieces Aubrey, Gavin, Isabella, Kaleb, Katelynn, Logan, Nathanael and Raelyn, as well as a nephew he was very close with, Anthony, and lastly his pup and fellow Steelers fan, Hines. A Celebration of Life will be held at a later date. Cards of sympathy are appreciated, however the family requests that you refrain from sending flowers. Instead contributions may be made to the Hershey Youth Football Program, a 501 (c)(3), 1191 Stonegate Rd., Hummelstown, PA 17036. Dave spoke often of how much Hershey’s football program shaped his character, and it’s where he enjoyed volunteering after high school. Kreamer Funeral Home and Crematory, Annville, is in charge of arrangements.
This is a paid obituary