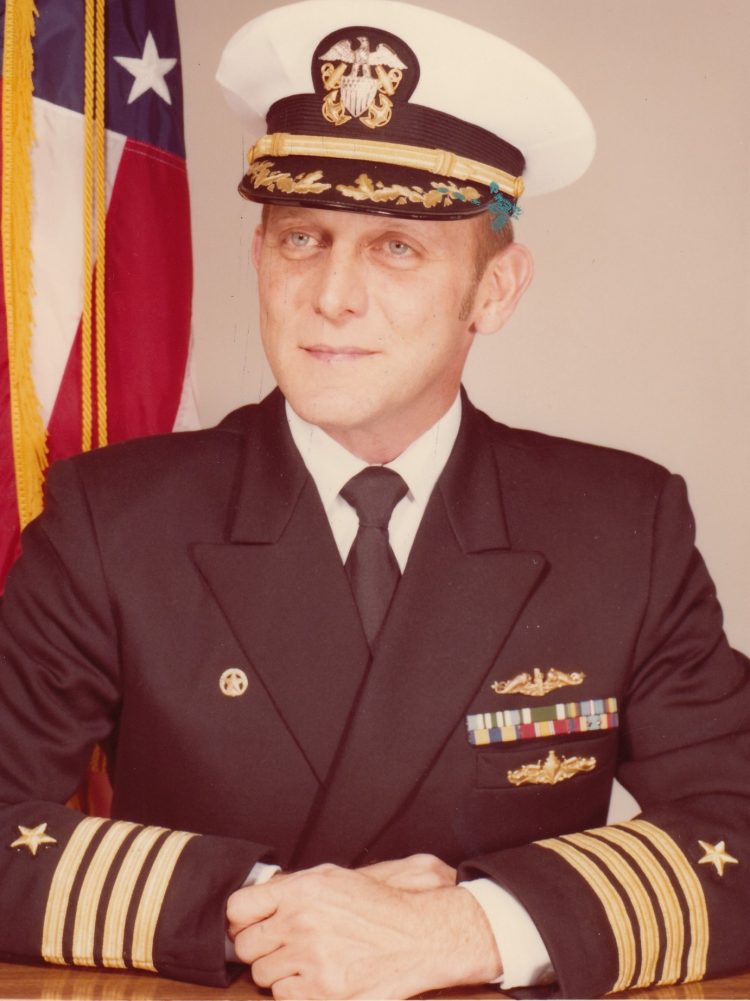 SAN ANTONIO, TEXAS • David Calvin Klinger, 80, of San Antonio, Texas, passed away Dec. 24, 2020. He was the beloved husband of Marilyn (Nutt) Klinger, and they enjoyed 56 years together in marriage. The son of Richard and Helen (Reed) Klinger, he was predeceased by his brothers Richard and Robert of Lykens, Pa., and Donald of Henderson, Nev. He is survived by his sister Marie (Klinger) Andrews of Harrisburg, Pa.; his son David and wife Pamela of Madison, Ala., as well as his daughter Karolyn (Welch) and husband Michael of Framingham, Mass. He was especially proud of his six cherished grandchildren Sarah and Richard Klinger of Madison, Ala., and Kevin, David, Alison and Amber Welch of Framingham, Mass. Born in Lykens, Pa., Jan. 25, 1940, Mr. Klinger spent his childhood years in Lykens before enrolling in Penn State University. After participating in the ROTC program and graduating with a degree in engineering, Mr. Klinger began a distinguished 30-year career as a commissioned officer in the Submarine Service of the U.S. Navy. His initial service started in 1961 on the destroyers USS Norris and USS Agerholm, where he quickly rose through the ranks and was selected to complete Nuclear Power School training in California (where he met Marilyn). In 1965 he was deployed on the USS Francis Scott Key, a nuclear submarine based out of Groton, Conn., followed by submarine assignments on the USS Seahorse (1968-71, Navigator) in Charleston, S.C., and the USS George C. Marshall (1973-77, Lt. commander). From 1977-81 Mr. Klingerwas commander and captain of the ballistic nuclear submarine USS Sam Houston based out of Pearl Harbor, Hawaii, and Bangor, Wash. Mr. Klinger’s career continued as a captain and operations officer at the U.S. Embassy in London, UK, (1981-84), and in the War Gaming Department of the Naval War College in Newport, R.I., (1984-88). He was next appointed to commanding officer of the U.S. Navy Base in La Maddalena, Italy, (1988-90) before finishing his naval career as captain at the Center for Naval Warfare Studies at the Naval War College (1991). Mr. Klinger spent his next 27 years of retirement in San Diego, Calif., where he and Marilyn spent many years proudly hosting and entertaining visitors from all over the country and the world in their beautiful home overlooking San Diego Bay. He loved working on and improving his home, and took great pride in hosting annual visits from his children, grandchildren and many relatives. During his retirement, he continued his lifelong love of numismatics and contributed many articles to scholarly journals chronicling the origins of coins from around the world. He also completed 15 annual cross-country treks in his modified camper van and to coin conventions where he was a respected authority and contributor. In lieu of flowers, donations may be made to the Lykens & Wiconisco Historical Society. Paid by Karolyn Klinger Welch & David Klinger