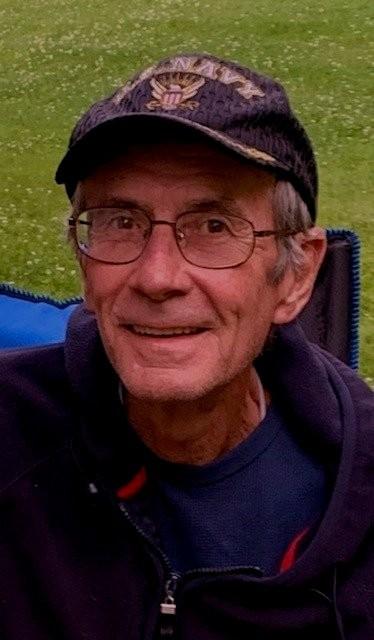 LYKENS • Daryl E. Snody, 71, passed away Sunday, Nov. 29, 2020, at his daughter’s home in Lykens after a courageous six-month battle with pancreatic cancer. Daryl was born April 26, 1949, a son of the late Arnold and Elva Minnich Snody. He was a 1967 graduate of Williams Valley High School. He proudly served in the United States Navy during the Vietnam era. Daryl was a retired tool and die repairman from TE Connectivity, Lickdale. He was a member of the Ashlar Lodge No. 570 F&AM, Lykens, and the Tower City American Legion. He enjoyed spending time in Florida during the winter months, riding his Harley Davidson motorcycle, going to the casino, yard sales, flea markets, fishing and being a member of the Civil War Reenactment group. Daryl had a passion for studying history, especially military history. In addition to his parents, he was preceded in death by his son, Karl Snody, 2015; a sister, Kay Machamer and an infant brother, Ronnie Snody. Surviving are his daughter, Angela M. Clough and her husband John, Lykens; two grandchildren, Garrett Clough, Lykens, and Amber Snody, Pottsville; a great-granddaughter, Addilyn; two sisters Diane Looney, Tower City, and Darlene Rissinger, Valley View; and nieces and nephews. Private services will be held at the convenience of the family with his daughter, Angela, a certified celebrant/funeral director, officiating. In lieu of flowers, donations can be made to the Hospice of Central PA, 1320 Linglestown Rd., Harrisburg, PA 17110. The Dimon Funeral Home & Cremation Services, Inc., has been entrusted with the arrangements. To send condolences to the family, visit dim onfuneralhome. com Paid by funeral home