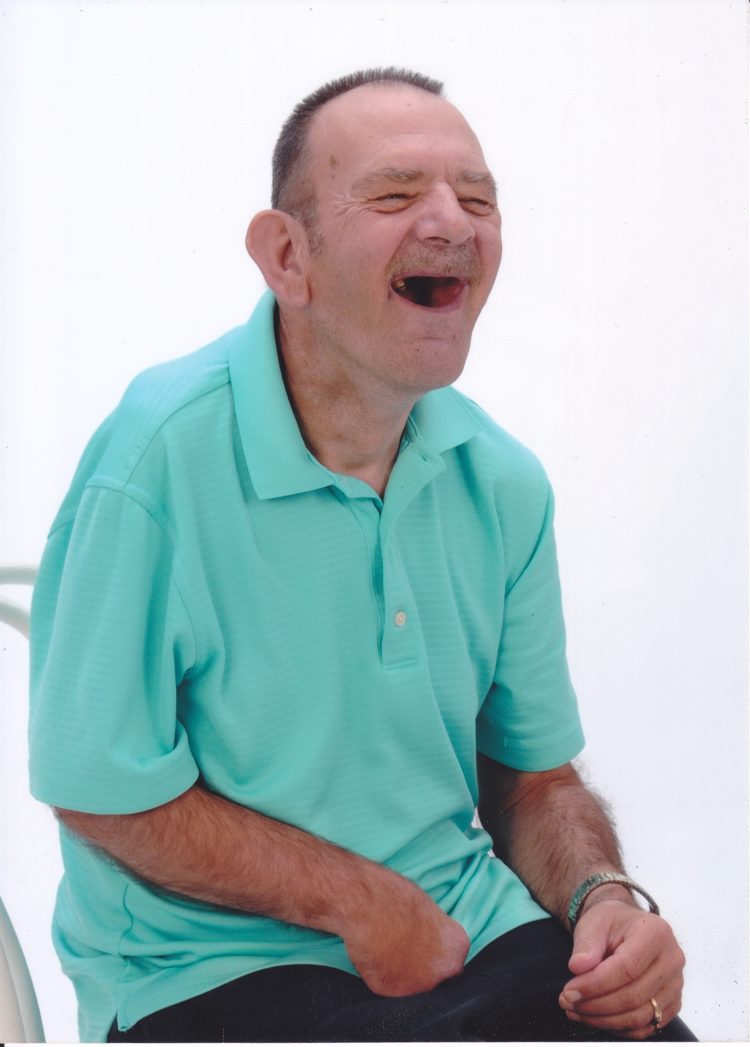 ENDERS • Darwin Grosser, age 69, of Harrisburg, died July 5, 2021, at UPMC Harrisburg Hospital. He was born Aug. 23, 1951, in Harrisburg, Pa., the son of the late Sammy and Dorothy (Webster) Grosser. He was a resident of Selinsgrove, then lived in a group home at McClellan Road, finally moving to Harrisburg as a resident of C-Park. He enjoyed country music, watches, he loved cars, and being out in the country. He is survived by his sister, Joyce Stotelmyer of Halifax; brother, Bill Grosser of Lykens; and several nieces and nephews. In addition to his parents, he was preceded in death by sister, Mary Lou Shomper; and brothers, Raymond and John Grosser. A funeral service was held July 12, 2021, at Hoover-Boyer Funeral Home Ltd., Millersburg. Burial was at Enders Cemetery. The family requests that memorial donations may be made to Ned Smith Center for Nature and Art, 176 Water Company Rd., Millersburg PA 17061. Hoover-Boyer Funeral Home, Ltd., Millersburg, a Minnich Funeral location, is handling the arrangements. To sign the onliine guest book, go to min nichfuneral.com Paid by funeral home