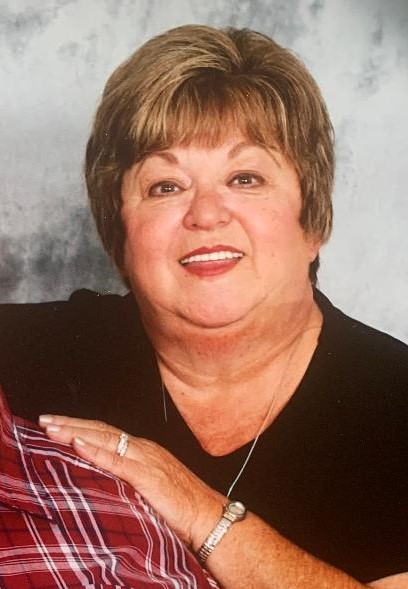 HERNDON • Darlene L. Snyder, 70, of Herndon, died surrounded by her family Oct. 23, 2019, at Evangelical Community Hospital. She was born March 24, 1949, a daughter of the late William Hause and Ruth (English) Roadarmel. She was married Jan. 9, 1966, to Harry G. Snyder, who preceded her in death. Darlene worked as the office manager at Kerrico Corporation in Selinsgrove for many years until she retired in 2012. Darlene attended school at Shikellamy. She was active in ABWA for many years. She was a member of Zion Church in Herndon. She also enjoyed painting. She enjoyed spending time with her family. She is survived by one daughter and son- in-law, Ginger and Al Lagerman; three granddaughters and grandsons-in-law, Mara and Jesse Snyder, Kelsey and Ben Williard, Madison Lagerman and Brendan Renn; three great-grandchildren, Elijah and Julianna Snyder and Landon Williard; two sisters, Bonnie (Miles) Jones and Janette (Bob) Lichter; one brother, Scott Roadarmel; four sisters and brothers-in-law, Peg (Gary) Starr, Ann Walshaw, Carol (Bob) Drumheiser, and Mary (Scott) Renn; and many nieces and nephews. She was preceded in death by her husband, Harry; her son, Jeffery Snyder; and her brother and sister-in-law, Bill and Barb Hause; and one brother-in- law, Dan Walshaw. In lieu of flowers, memorial contributions in Darlene’s memory may be made to Zion Church, Herndon, Pa. Services were held Oct. 28, 2019, at Zion Church, Herndon. Burial was in Herndon Cemetery. Funeral arrangements were by the Robert G. Foust Jr. Funeral Home, 841 W. Shamokin St., Trevorton, PA 17881.
This is a paid obituary