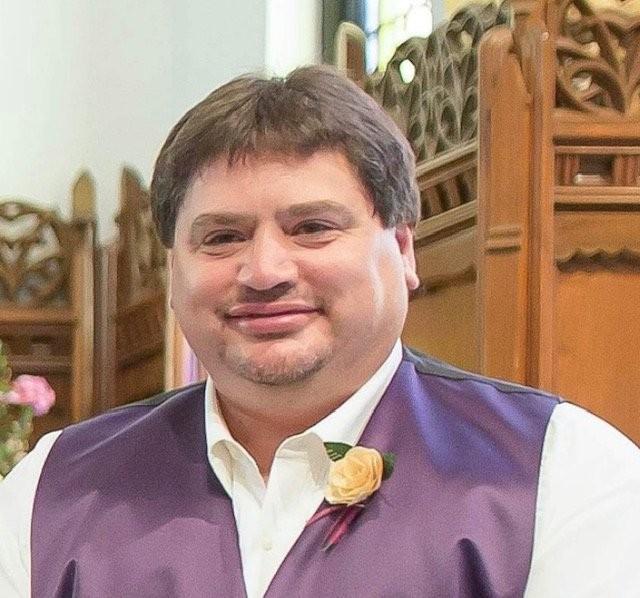 MUIR • Danny Ray Carl, 50, of Muir, son of the late Tommy R. Carl, Sr. and Margaret A. Carl passed away from injuries sustained in a tragic car accident Wednesday, Nov. 11, 2020. Two of his beloved children Danny Jr., 18, and Isabella, 17, passed away in the same accident. He is survived by his son, Ryan Carl (Kelly), York; three grandchildren; Rylan, Sawyer and Averie; a sister, Carol Wise (Jerry), Pine Grove; a brother Tommy R. Carl, Jr. (Jan), Lykens; a sister, Sheri Carl, Middletown; nieces and nephews, Jeremy Wise (Mary), Harrisburg, Cameron Wise (Tia), Pine Grove, Savannah Wise, Pine Grove, Tommy R. Carl, III (Megan), Orlando, Fla., and Keegan Carl, Lykens. He also was predeceased by his beloved dog Jo-Jo. Danny was employed by PP&L for 15 years as a transmission system operator. His greatest joy was spending time with his children and grandchildren. They meant the world to him. He was very involved in all of their activities and proudly attended all their sporting events and activities. Danny was a big man, with an even bigger heart and will be remembered as a proud and generous father, grandfather, son, brother, uncle and friend with a great sense of humor. He had many friends who will dearly miss his company, especially his best friend since childhood Dan “Boone” Daub. He was an avid fan of the Pittsburgh Steelers from a very young age and attended many practices, spring trainings and games in Pittsburgh throughout the years. He enjoyed going on vacation to the Poconos and Myrtle Beach. Danny was the first person to send birthday and holiday texts, or give you get-well wishes. He loved people and was very easy to talk with. Danny was a 1988 graduate of Williams Valley High School. He also attended Williamson Trade School. He was a member of Christ United Methodist Church, Tower City. He also enjoyed being a member of many social clubs including; Muir Fire Co., Orwin Fire Co., Orwin Gun Club, Williamstown VFW and Williamstown American Legion. He supported each of them with his time and energy. A public visitation will be held for Danny, Danny Jr. and Isabella Saturday, Nov. 21 from 9 a.m.-noon from the Muir Foursquare Gospel Church, Muir. Full CDC guidelines will be followed, and masks are required. Following the visitation, a private funeral service will be held with his former father-in-law, whom Danny dearly loved, Bishop Dr. Angel L. Nunez and Pastor Luke Heald. Burial will be in the Methodist Cemetery, Muir. The service will be livestreamed on the Muir 4SQ Church and the Dimon Funeral Home Facebook page. A memorial scholarship fund has been established. Donations may be made to the Danny Jr. & Isabella Carl Memorial Scholarship, c/o Mid Penn Bank, 545 E. Grand Ave., Tower City, PA 17980. The Dimon Funeral Home & Cremation Services, Inc. has been entrusted with the arrangements. To send condolences to the family, please visit dimonfuneral home.com Paid by funeral home