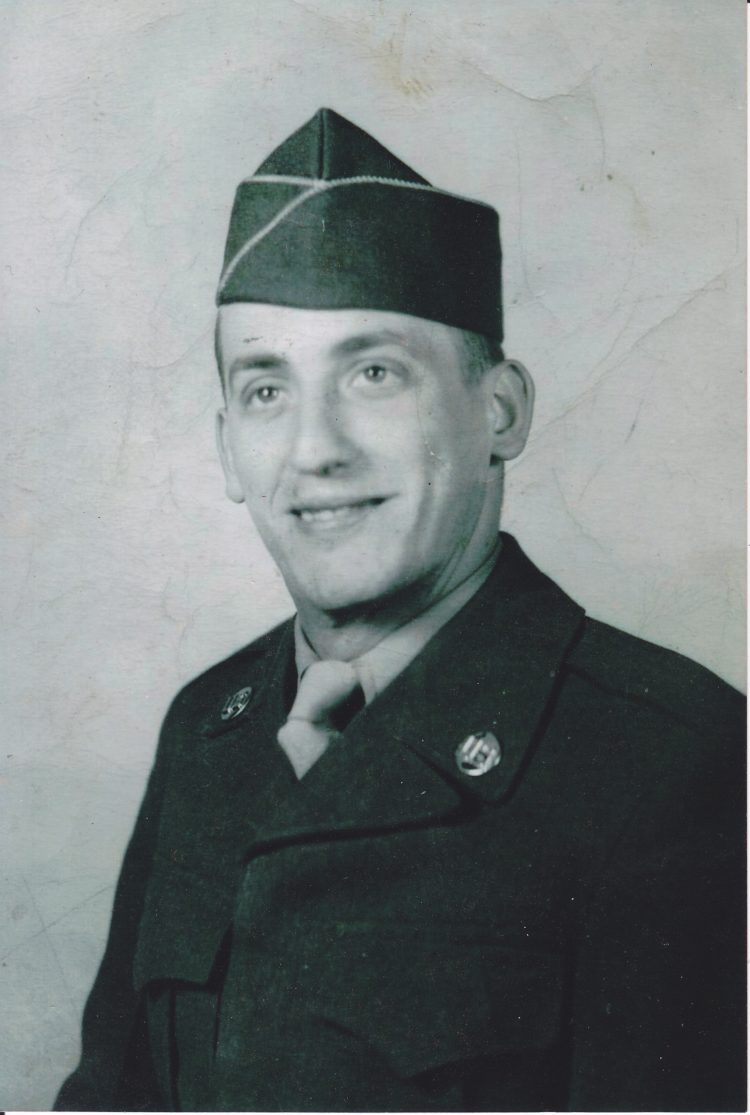 Daniel E. “Nick” Rothermel
MILLERSBURG • Daniel E. “Nick” Rothermel, 90, of Millersburg, died July 27, 2020, at his daughter’s home.
He was born July 11, 1930, in Trevorton, the son of the late Charles B. Rothermel and Helen M. (Boyer) Rothermel.
Daniel was married to Nancy (Long) Rothermel for 66 years.
He retired from the Kinney Shoe Factory, Millersburg.
Daniel enlisted in the Army and served 1952-1953 and was stationed in Korea during the conflict.
He was a member of the VFW and the American Legion, both in Millersburg. He was a member of Hebron U.M. Church, Millersburg.
He is survived by his wife Nancy Rothermel; daughters Carol Horchler and her companion Gary Zerbe, Cindy Shade and Cathy Snyder and her husband Thomas; sons Daniel Rothermel, Jr. and his wife Pamela, and Steven Rothermel and his wife Vicki; 13 grandchildren; 17 great-grandchildren, and one great-great grandson and several nieces and nephews. He also is survived by brothers Lamar and Wayne Rothermel, and sisters Mildred Fulkroad and Fern Donmoyer.
Services were held July 31 at Hebron U.M. Church, Millersburg. Burial was at Ft. Indiantown Gap National Cemetery, Annville.
The family requests that memorial donations be made to Homeland Hospice, 2300 Vartan Way, Suite 270, Harrisburg, PA 17110.
Hoover-Boyer Funeral Home, Ltd., Millersburg, is handling the arrangements. To sign the guestbook, go to minnichfun eral.com
Paid by funeral home