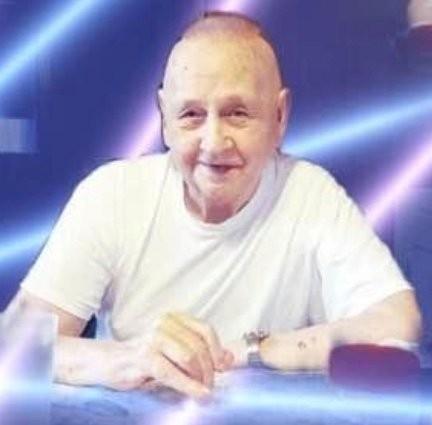 Damon R. Rubendall
WILLIAMSTOWN • Damon R. Rubendall, 94, passed away Wednesday, June 3 at his home where he was born and raised, surrounded by his family. He was born Sept. 11, 1925, a son of the late George and Ruth Hammaker Rubendall. Damon attended the former Williamstown High School. He was retired from the former AMP, Inc. Williamstown. He was a member of the Williamstown United Methodist Church, where he was formerly in the choir. He was an avid outdoorsman, who enjoyed hunting, fishing, trapping and raising homing pigeons. He was a fan of the Philadelphia Phillies and Eagles. Above all, his family meant the world to him. In addition to his parents, he was preceded in death by his wife, Florence Rebuck Rubendall, 1986; a daughter, Cindy Rubendall; sister Alma Coles; brothers William, Tom and Glenn Rubendall and Tom Hammaker. Surviving are his four children, Martha Altland and her husband Wendell, Williamstown; Laurie Michaels and her husband Nathan, Williamstown; Kathryn Barnett and her husband James, Lancaster; and Scott Rubendall and his wife Sherry, Lycoming; his twin brother, Lloyd Rubendall, Lebanon; 12 grandchildren, 28 great-grandchildren and numerous great- great-grandchildren. Private services will be held at the convenience of the family. Burial will be in the Fairview Cemetery, Williamstown. Memorial donations in Damon’s name should be made to the Residential Hospice, 100 Sterling Parkway, Suite 110, Mechanicsburg, PA 17050. The Dimon Funeral Home & Cremation Services, Inc., is honored to serve the Rubendall family. To sign the guest book, visit dimonfun eralhome.com
Paid by funeral home