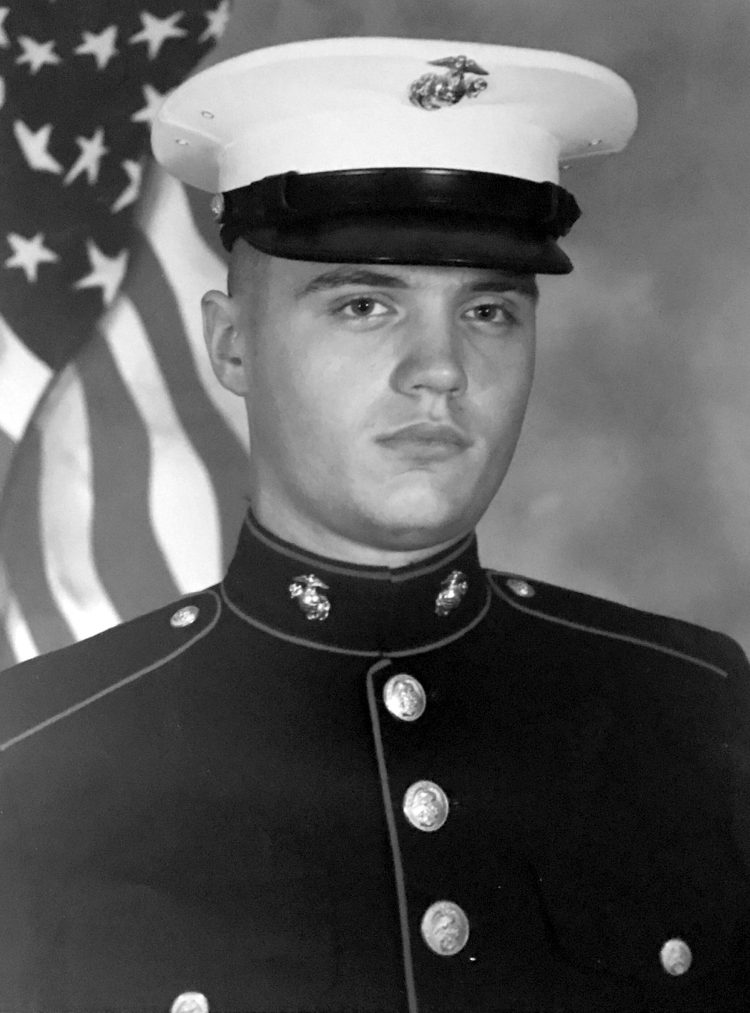 MILLERSBURG • Courtney N. Parker, age 55, of Millersburg, left this world and reported to the gates of Heaven, Dec. 15, 2019, at UPMC Pinnacle Harrisburg Hospital. He was born Sept. 12, 1964, in Dickson, Tenn., son of the late Floyd and Lillie Parker. He was married to Lynette (Spicher) Parker of Millersburg. Courtney was an 11-year veteran of the U.S. Marine Corps. He was a member of India Company, 3rd Batallion, 4th Marines, 2nd Marine Division. He ended his career as a Marine Corps recruiter. He served at Camp Lejune, N.C., Kaneohe Bay, Hawaii, and Louisville, Ky. throughout his career. After his retirement, Courtney ran his own local transportation business. In addition to his wife Lynette, Courtney is survived by his daughter, Katie (Shane) of Ickesburg, Pa.; his five brothers: Larry Parker (Clara) and Floyd Parker, both of Texas, Ernest Parker (Bonnie) of Tennessee, Gerry Parker (Elizabeth) of Wyoming and Edwin Parker (Amy) of North Carolina; his stepgrandchildren, McKinzie and Temperance Comp; his in-laws Charlie and Darlene Spicher of Millersburg; and 13 nieces and nephews. In addition to his parents, Courtney was preceded in death by a niece, Bonnie Parker; and nephew, Bradley King. Memorial services were held Dec. 19, 2019, at Hoover-Boyer Funeral Home in Millersburg. In accordance with his wishes, some of Courtney’s ashes will be taken to the Tennessee River by his family. They will also inter some of his ashes at Fort Indiantown Gap National Cemetery at a later date. In lieu of flowers, the family asks that donations be made to either the Millersburg Fire Co. at 325 Center St., Millersburg PA 17061 or the Millersburg Ambulance Association at 380 Berrysburg Rd., Millersburg PA 17061. “If they are remembered, they are not gone truly. They simply change duty assignments and are amongst our best.” Hoover-Boyer Funeral Home, Ltd. in Millersburg is handling the arrangements. To sign the online guest book, visit minnichfuneral.com
This is a paid obituary