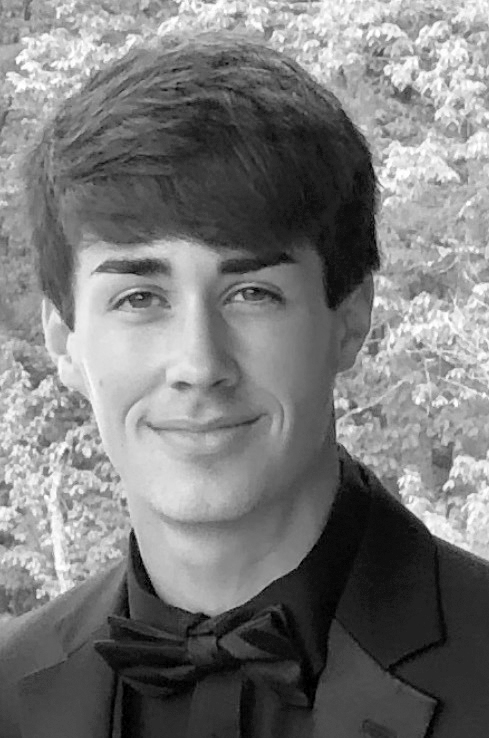 MILLERSBURG • Coleton Gessner, 18, our beloved son, brother, grandson, cousin, nephew and friend went home to be with Jesus Sunday, Jan. 12, 2020. He was truly one of a kind, quite the prankster, spunky, enthusiastic, easy-going, helpful, kind, ambitious, adventurous, compassionate, and his smile could light up a room. He left a huge impact on many lives in our community. He entered this world May 4, 2001, in Camp Hill, Pa., born to and survived by Andrew and Crystal Gessner. In addition to his parents, Coleton is survived by his brother Jordan, sister Kaylee, brother Gabriel, and sister Anaya. He also is survived by his maternal grandparents Tim and Cindy Shiffer of Elizabethville, his paternal grandparents Vernon and Darla Gessner of Lykens, and his great-grandmother Thelma Rhine of Middleburg; many treasured aunts, uncles, and cousins and his beautiful girlfriend Lanie Shaffer. He was preceded in death by a grandmother, the late Dorcas Gessner of Lykens. Coleton was a graduate of Upper Dauphin Area High School, where he continued to work security after graduation. He was also employed by Ramberger Construction of Dalmatia. Services were held Jan. 17 at Gratz Emmanuel Wesleyan Church. Burial followed at Riverview Memorial Gardens in Halifax. In lieu of flowers, the family asks that donations be made to Minnich Family Funeral Homes to help offset the cost of the funeral. Hoover-Boyer Funeral Home, Ltd., Elizabethville, handled the arrangements. To sign the online guest book, visit minnichfuneral.com
This is a paid obituary