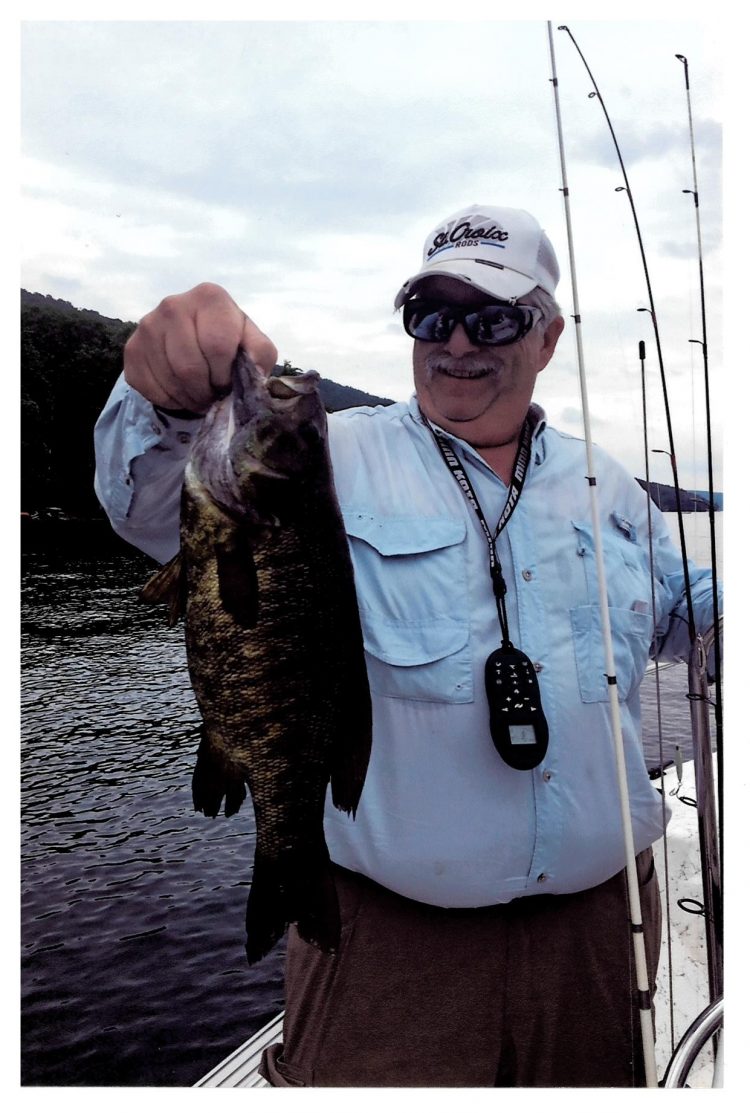 HALIFAX • Clyde M. Wertz, 67, of Halifax, entered into eternal rest Feb. 19, 2021. He was born May 26, 1953, in Halifax, Dauphin County, Pa., the son of the late Floyd and Reda Shertzer Wertz. Clyde attended Halifax School. He was a journeyman electrician in various maintenance fields including AMP, Chromalloy, Book of the Month Club, DGM and retired from Amazon. Clyde was a devoted husband, father, grandfather and great-grandfather. Spending time with his family and going on adventures was a favorite pastime. He was an avid outdoorsman and enjoyed fishing on his boat at the Finger Lakes in New York. He was passionate about carrying on the family tradition of butchering. He was an accomplished woodworker and was inquisitive about how things worked. He was preceded in death by his sister Tama (Wertz) Lahr. He is survived by his wife of 24 years, Deborah Gasswint Wertz, of Halifax; his daughters: Michelle (Crumlic) Berkheimer and husband David of Mechanicsburg, Stephanie Wertz of Dillsburg and Vanessa (Wertz) Clark and husband Andrew of Mechanicsburg; four grandchildren and one great-grandchild; his brother, Floyd Wertz of Lykens and his sister, Freda (Wertz) James of Halifax. A memorial tribute to Clyde will be held at the convenience of the family. In lieu of flowers, memorial contributions in Clyde’s name may be made to the Pa. Game Commission, 2001 Elmerton Ave., Harrisburg PA 17110, toward your local hunter safety course. To sign the online guest book, visit cocklin funeralhome.com Paid by funeral home