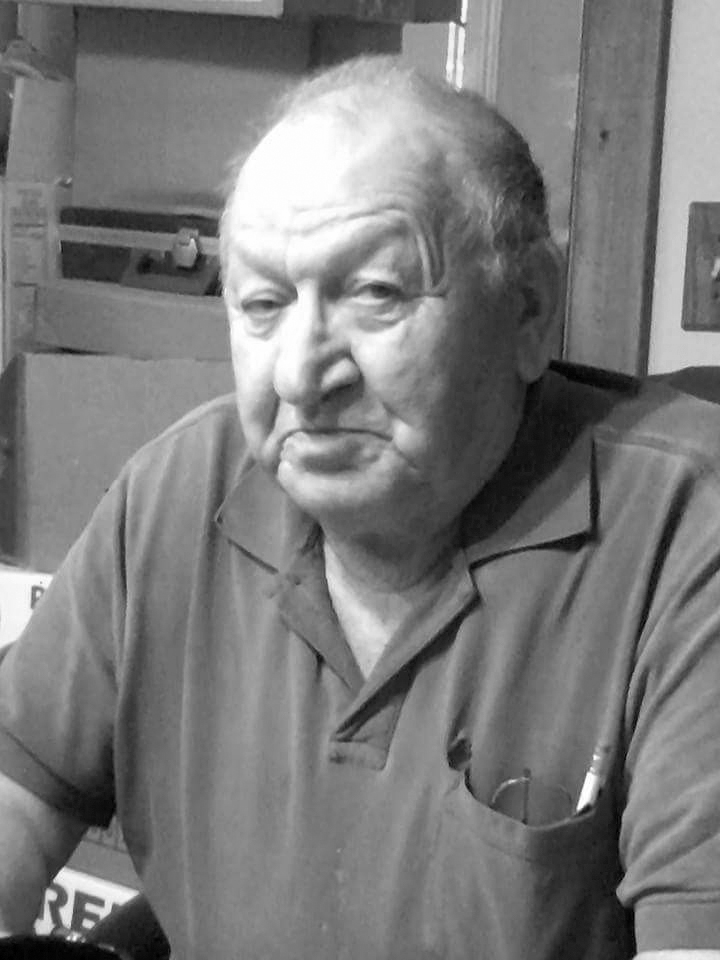 BERRYSBURG • Clarence L. “Bud” Rebuck, 90, passed away Saturday, Sept. 7, 2019, at his residence. He was born July 6, 1929, in Herndon, son of the late Galen and Martha Rebuck, formerly of Dornsife. Clarence was a self-employed carpenter by trade. He enjoyed going to auctions and making crafts out of wood. He was also a farmer and helped to transport Amish for 28 years. Clarence was honored to be the oldest living resident of Berrysburg for its bicentennial celebration earlier this summer. He was a veteran of the U.S. Army. Clarence is survived by his wife of 68 years, Hazel Deibler Rebuck; four daughters Cathy Paul of Herndon, Renee Shipperson of Sunbury, Loretta Galloway of Dalmatia and Deanna Whitcomb of Nikiski, Alaska; 20 grandchildren; 19 great-grandchildren; one great-great-grandchild; three sisters, Regina Snyder of Pitman, Fay Snyder of Georgia and Marion Troller of Florida; three brothers, Garry Rebuck of Paxinos, Harry Rebuck of Herndon and Jake Rebuck of Williamstown. Clarence was preceded in death by a son Stanley Rebuck and a daughter Amelia Shrawder; a granddaughter Amy Paul; one brother and three sisters. There will be a viewing Friday, Sept. 13, 2019, from 9:30-11 a.m. at Hoover-Boyer Funeral Home, Elizabethville. Funeral services will begin at 11 a.m. Burial with military honors will be held at Sweitzer’s Memorial Cemetery, Berrysburg. Hoover-Boyer Funeral Home, Elizabethville, is handling the arrangements. To sign the online guestbook for Clarence Rebuck, visit minnichfuneral.com This is a paid obituary