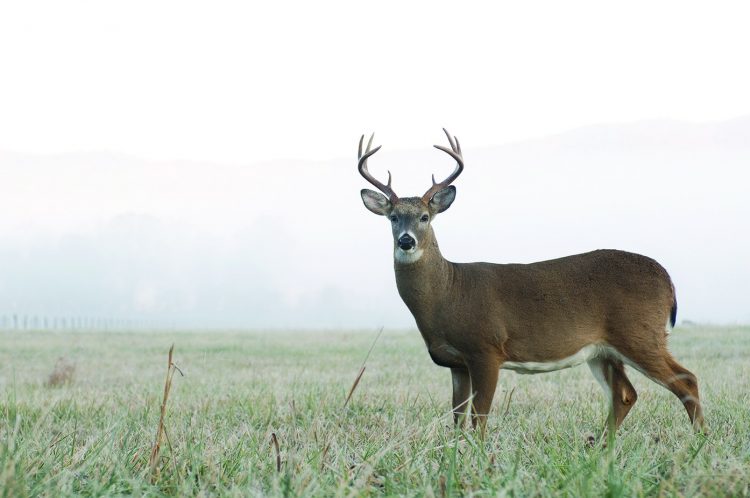 It’s no secret that Chronic Wasting Disease among Pennsylvania’s deer and elk population has been an issue of concern for several years. There were reports in early 2019 of CWD-related fatalities among deer in the Sentinel’s coverage area. Investigations were done, and the fatalities were found to be caused by other factors. Even so, the state Game Commission has continued efforts to develop a solution to the issue. The commission’s governing body recently approved a CWD response plan