They invite area residents to help their neighbors 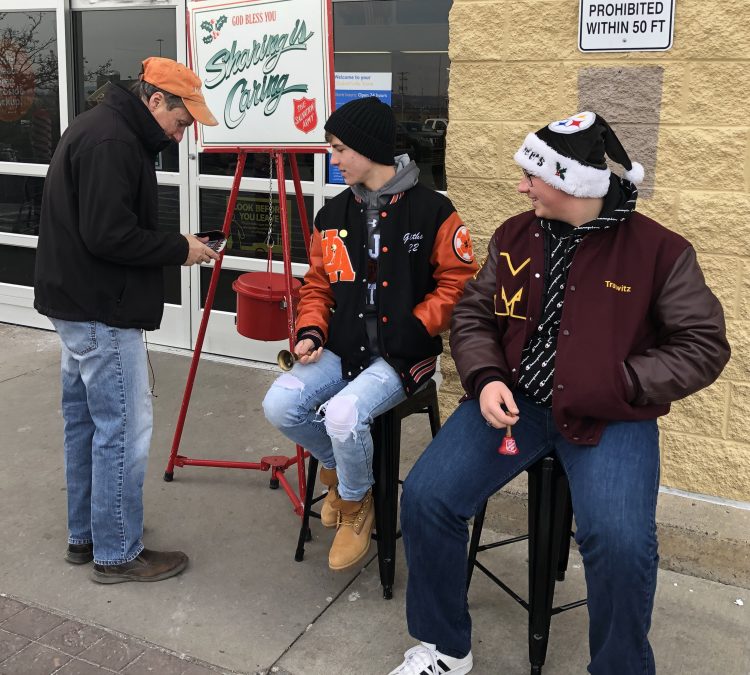 Santa Claus. Decorations. Cookies. Hallmark Channel Movies. Some things are so ingrained in the American Christmas landscape that it’s almost impossible to imagine this time of year without them. You could say the same about red-colored kettles and bell ringers – the hallmarks of the Salvation Army’s annual Red Kettle Campaign donation drive. The now-worldwide tradition marks its 130th Christmas season this year. In the Sentinel area, the Northern Dauphin Salvation Army Unit has kettles at both the Elizabethville-area Walmart Supercenter and at the Lykens Boyer’s Market store. Community residents volunteer as bell ringers. (Comments from two of those volunteers appear at left and on Page A3.