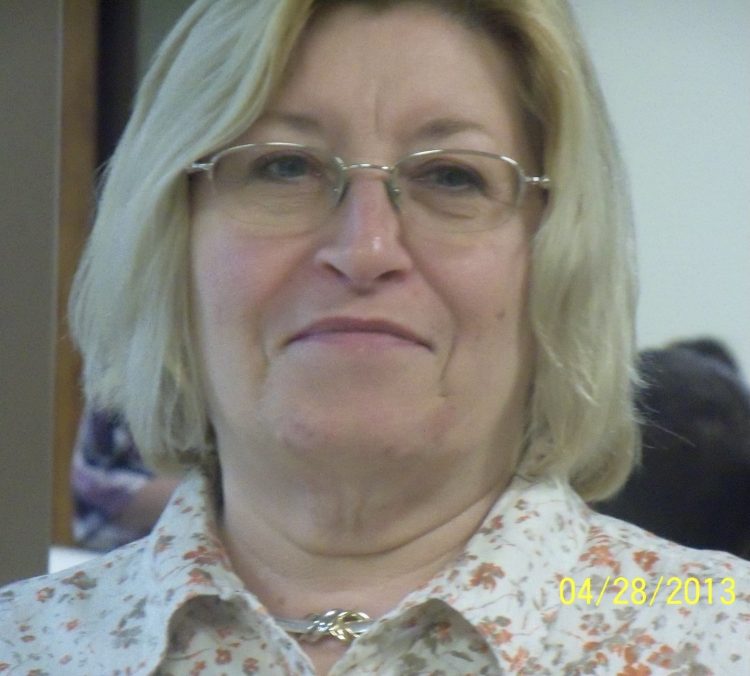 ELIZABETHVILLE • Christine F. Wertz, age 61, passed away Oct. 13, 2020, at Spring Creek Rehabilitation and Nursing, Harrisburg. She was born Oct. 20, 1958, in Connellsville, Pa., the daughter of the late Emory and Goldie (Lopes) Easter. She was the wife of Charles M. Wertz, who recently passed May 23, 2020. She attended and was a member of Calvary Church of the Nazarene, Williams-port. She was a life member of the Girl Scouts of America and spent many years serving the community as a special fire police officer with the Elizabethville Reliance Hose Co. No. 1, where she held the fire police captain’s position for many years, and the Berrysburg & Community Fire Co. (life member). She enjoyed collecting blue willow china, Boyds Bears and baskets. Most of all she enjoyed spending time with her family, and watching her grandchildren grow up. She had a very beautiful soul; she was always there to help where she was needed. She was so full of love to share. She was preceded in death by her husband, parents and one sister, Lynda Read. She is survived by son, Nicholas R. Wertz (Tracy Zimmerman), Halifax; daughter, Tammy Ann (Stephen) Micklo, Pine Grove; stepson, Charles S. Wertz, (Ruth Smith), Watsontown; grandchildren, Julianna E. Hoke, Willow M. Wertz and Stephen C. Micklo and stepgrandchildren, Jacqueline M. (Daniel) Wertz, Allison N. Wertz (Nathaniel Melroy) and Charles J. Wertz, Sunbury; stepgreat-grandchildren, Aisley, Elijah, Stella and Willow; sister, Shirl (Tom) Dundas, Tampa, Fla.; brother, Jeffery Easter (Glenda); and nieces and nephews. A memorial will be held at the family’s convenience. Hoover-Boyer Funeral Home, Ltd., Elizabethville, is handling the arrangements. To sign the guestbook go to minnichfuneral.com Paid by funeral home