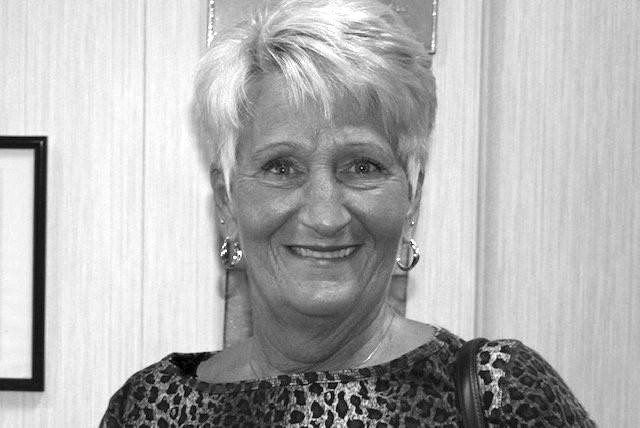 TOWER CITY • Christine A. Rodichok, 72, of Tower City, passed away very unexpectedly Friday evening, Sept. 27. She was born in Muir, April 24, 1947, a daughter of the late Chester and Mae Hoffman Bixler. Christine was a 1965 graduate of the former Porter Tower High School. Following graduation, she worked for the Commonwealth of Pennsylvania until the birth of her daughter. She then worked doing secretarial jobs for several local businesses in the Tower City area. She was of the Methodist faith; was a member of the Loyal Order of Moose, Tower City; and the Tower City American Legion. Christine enjoyed living life to the fullest, be it traveling to the Caribbean Islands every year, or their trips to Key West, Fla., she loved the sun and sand. Her life revolved around her family; her husband, daughters and grandchildren were her world. She also loved her faithful companion, her dog, Jonnie. She is survived by her husband of 52 years, Theodore S. “Ted” Rodichok; her two daughters, Jodi L. Zeiders (Robert), Sinking Spring, and Victoria A. Huntzinger (Dane), Valley View; one brother, James Bixler (Bonnie), Tower City; three grandchildren she adored: Holly, Cassie and Grant Huntzinger; nieces, nephews and many dear friends. Funeral services will be held Wednesday, Oct. 2 at 7 p.m. from the Chapel of the Dimon Funeral Home, Inc., Tower City, with Pastor Amanda Bressler. Visitation will be from 6-7 p.m. at the chapel. Memorial donations in memory of Christine should be made to the Ruth Steinert SPCA, P.O. Box 322, Schuylkill Haven, PA 17972. To sign the guest book, visit dimonfuneralhome.com
This is a paid obituary