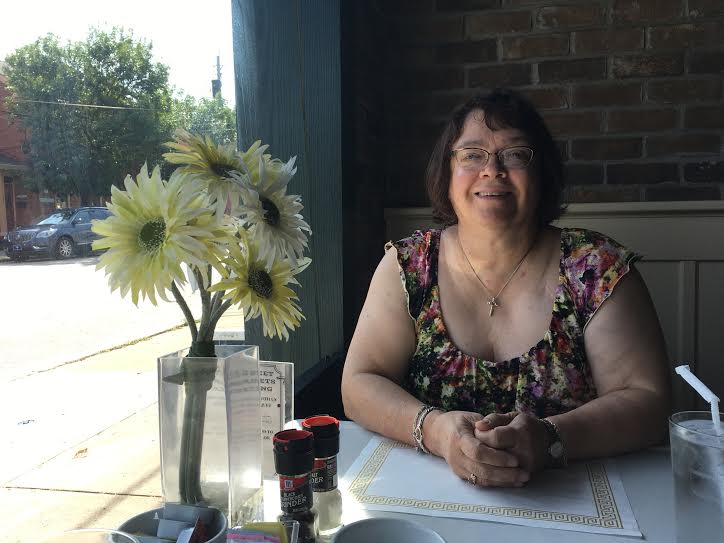 Cathy C. Eichholtz Steppy
MILLERSBURG • Cathy C. Eichholtz Steppy went to be with the Lord whom she served on the morning of Friday, June 5 surrounded by her family. Our mom is now singing in the heavenly choir. Taken from “The Sound of Music,” “My heart wants to sing every song it hears…my heart will be blessed by the sound of music and I’ll sing once more.” And so she is! Born Oct. 10, 1950, in Zelienople, Pa., she was the daughter of the late Joseph O. and Vaudee M. (King) Eichholtz. She was married to her husband, Joseph, on May 6, 1972. Cathy was a graduate of Penn State where she studied music and education. She taught home economics at the Halifax Area School District for 40 years. She was church organist at Trinity and David’s churches in Millersburg before becoming the dedicated organist, harpist and choir director for the Queen of Peace Catholic Church for more than 20 years. She was involved in many civic and educational organizations and was once awarded with “Woman of the Year” with the American Business Woman’s Association. She enjoyed spending time with her family and watching her grandchildren, the many loves of her life. Surviving in addition to her husband, Joseph, are her two children, Adam Steppy (Audrey) of Dalmatia and Caitlyn Steppy (Jared) of Millersburg; with three grandchildren, Rainn P., Ember O. and Lila S. She is also survived by a sister, Carole; a nephew, John of St. Louis, Mo., and sister-in-law, Marcella (Dan) Murray of Tuscon, Ariz. A private celebration of life will be held by the family. Hoover Boyer Funeral Home, Ltd, in Millersburg is handling the arrangements. To sign the online guestbook, go to minnichfuneral.com. Memorial contributions in Cathy’s name may be made to Queen of Peace Catholic Church, 202 Zimmerman Rd., Millersburg PA 17061.
Paid by funeral home