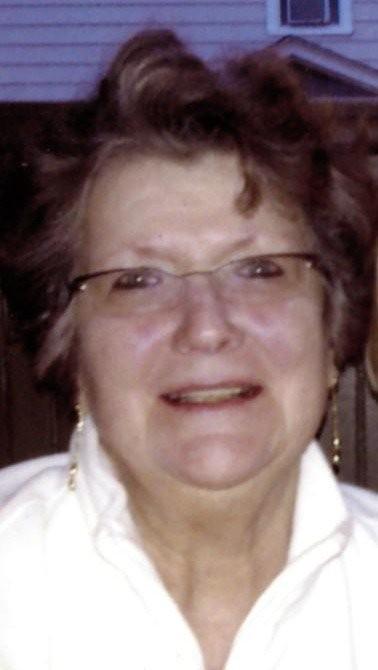 Carole A. McCready
WILLIAMSTOWN • Carole A. McCready, 77, of Williamstown, passed away peacefully, Friday, July 3 at her daughter’s home in Harrisburg.
Born July 17, 1942, in Williamstown, she was a daughter of the late George Sr. and Ruth Esterline Evans.
Carole was the retired owner of the former McCready’s Shoe Store, Williamstown.
She enjoyed baking, working in her flower garden, but above all, her family meant the world to her.
In addition to her parents, she was preceded in death by her brother, George “Buddy” Evans, Jr.
Surviving are her three children, Evan W. Perkins of Harrisburg. Joanne L. Wolowicz and her husband James of Harrisburg and Peggy A. McCready of Evanstown, Ill.; a sister, Nancy Brennan of Williamstown; a niece, Michelle Brennan of Harrisburg; a nephew, Michael Brennan of Tower City; and her companion of 12 years, Leonard Morgan of Hegins.
Carole will be laid to rest privately in the Methodist Cemetery, Williamstown, with Pastor Robert Straub officiating.
Memorial donations in her memory can be made to the Calvary Independent Church, 6300 Route 209, Lykens PA 17048.
The Dimon Funeral Home & Cremation Services Inc. has been entrusted with the arrangements.
To send condolences to the family, please visit dimonfuneralhome.com
Paid by funeral home