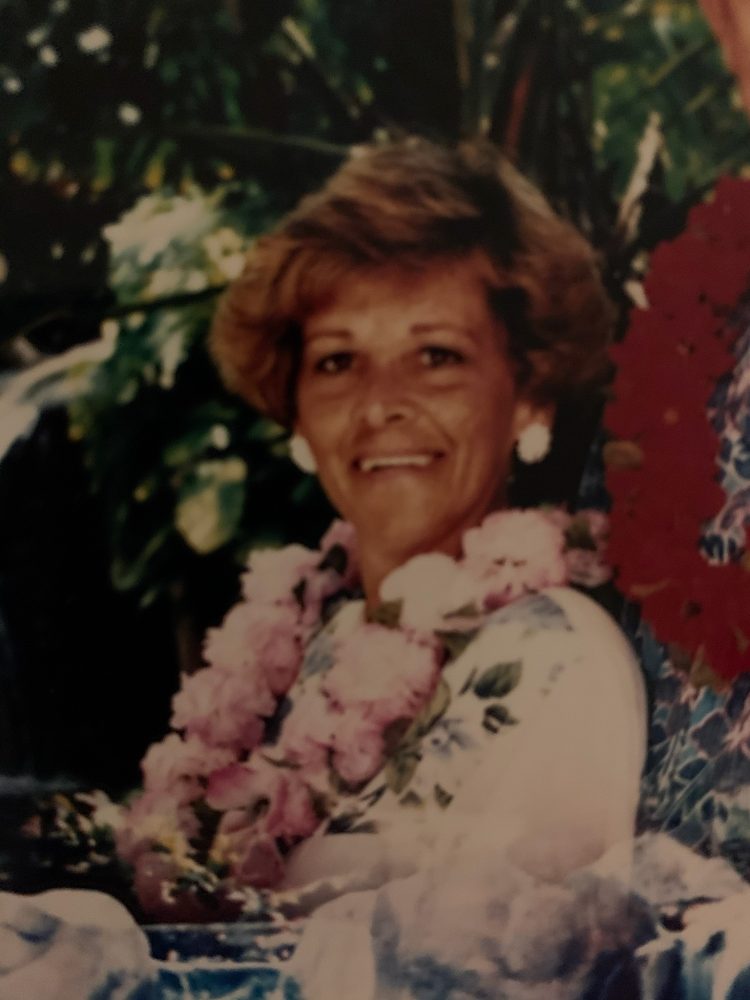 HALIFAX • Carol L. Rowe, 75, of Halifax, died Jan. 5, 2021, at Kinkora Pythian Home. She was born May 20, 1945, in Halifax, Pa., the daughter of the late Lee and Virginia (Miller) Shoop. Carol was married to Larry Rowe for 58 years. She worked at the Tropical Treat in Halifax, See-Right Pharmacy, Harrisburg, and spent much of her time as a caretaker for the children of both family and friends. She enjoyed doing crafts, spending time with the family and especially her grandchildren. In addition to her husband Larry, she is survived by her son Scott Rowe and his wife Glorilyn of Harrisburg, Troy Rowe and his wife Robin of Halifax, Albert “Ike” Rowe and his wife Debra of Millersburg; grandchildren Holden, Hayden, Hansen, Garrett, Brianna, Hunter, Hoyt, Heath, Amber, Rick and Meghan, and three great-grandchildren. She also is survived by her brothers Dennis, Dale and Gary Shoop, and a sister Diane Matter. She was preceded in death by a sister Doris Goodman. Services will be scheduled at a later date when restrictions have lifted. The family requests that memorial donations may be made to the Activities Fund of Kinkora Pythian Home, 25 Cove Rd., Duncannon, PA 17020. Hoover-Boyer Funeral Home, Ltd., Millersburg, is handling the arrangements. To sign the guestbook, go to min nichfuneral.com Paid by funeral home