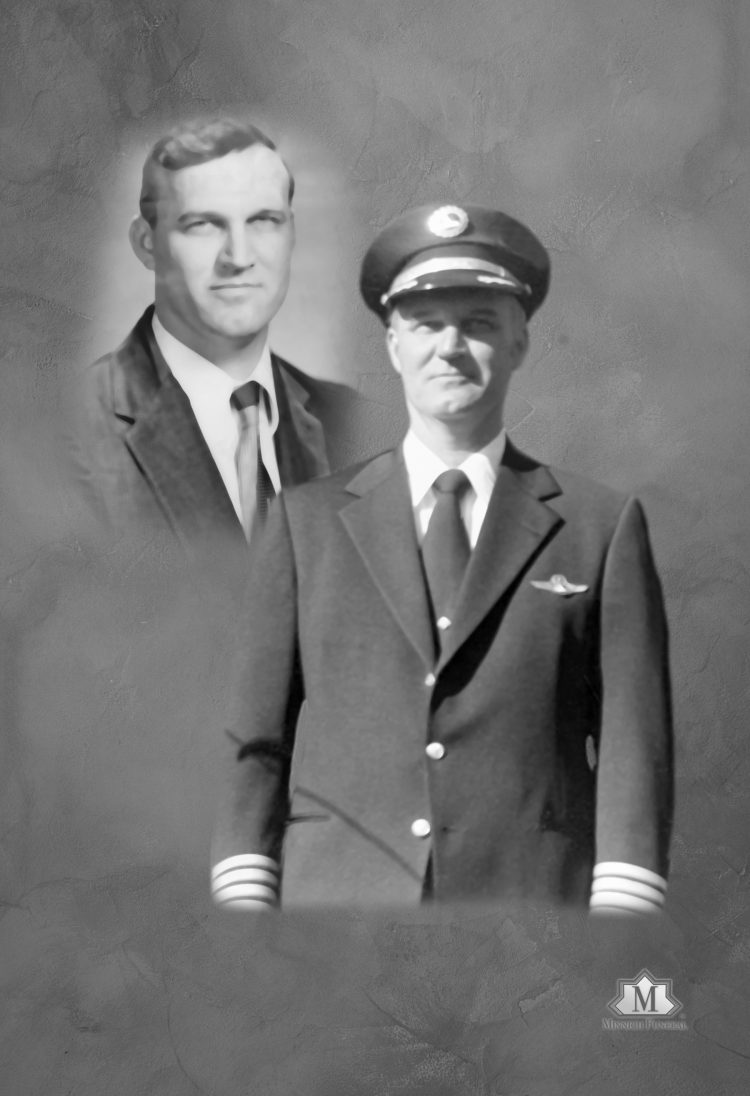 HALIFAX • Captain Karl Snyder Idell, age 88, of McClellan Road, passed away Jan. 30, 2020. He was born Sept. 18, 1931, in Halifax. He is the son of the late Paul and Ella (Snyder) Idell. Karl was in the Navy and served during the Korean Conflict on the Aircraft Carrier Coral Sea. He was shipped to England where he met his wife, Yvonne. They were married for 67 years. After returning to the states, he attended Spartan School of Aeronautics in Tulsa, Okla. He flew commercially for Eastern Airlines and retired after 25 years of service with the rank of captain. Services are private and will be held at the convenience of the family. He was loved by so many. Hoover-Boyer Funeral Home, Ltd., Millersburg, is handling the arrangements. To sign the guest book, go to minnichfuneral.com
This is a paid obituary