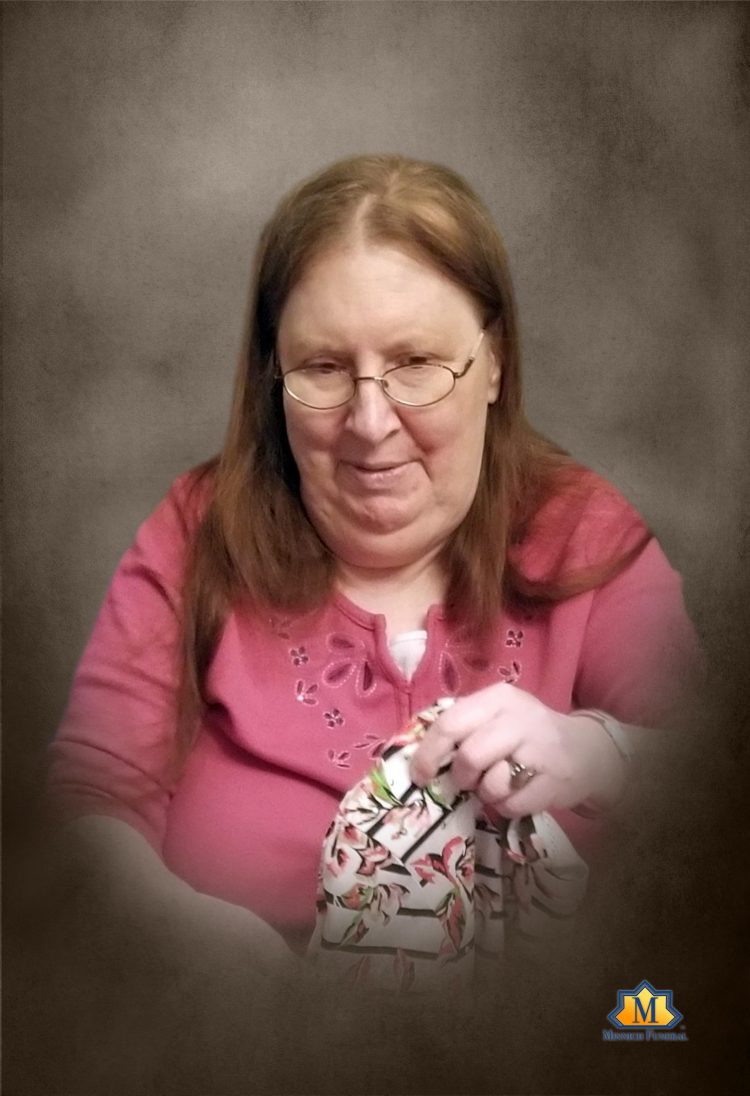 TOWER CITY • Brenda J. Erwin, 68, formerly of Tower City, died Feb. 24, 2020, at Lehigh Medical Center. She was born March 20, 1951, in Lykens, the daughter of the late James I. and Gloria E. (Wise) Evans. She was the valedictorian of the Williams Valley High School class of 1969 and received her bachelor’s and master’s degrees from Millersville University. She spent her career as a teacher of mentally challenged children in the Lancaster area. She was a social member of the Tower City Moose. She is survived by her brother Greg and his wife Helen Evans, of Williamstown, brother Bruce Evans of Tower City, brother Kevin and his wife Cheryl Evans of Tower City, sister Marcia Evans of Williamstown, brother James and his wife Sharon of Tower City, and many nieces and nephews, and grand- nieces and nephews. Services were held Feb. 29 at Minnich Family Funeral Homes, Inc., 1238 W. Market St. Burial was in Greenwood Memorial Cemetery, Tower City. The family requests that memorial donations be made to any charity in her name. Minnich Family Funeral Homes, Inc., Williamstown handled the arrangements. To sign the guestbook, go to minnichfuneral.com
This is a paid obituary