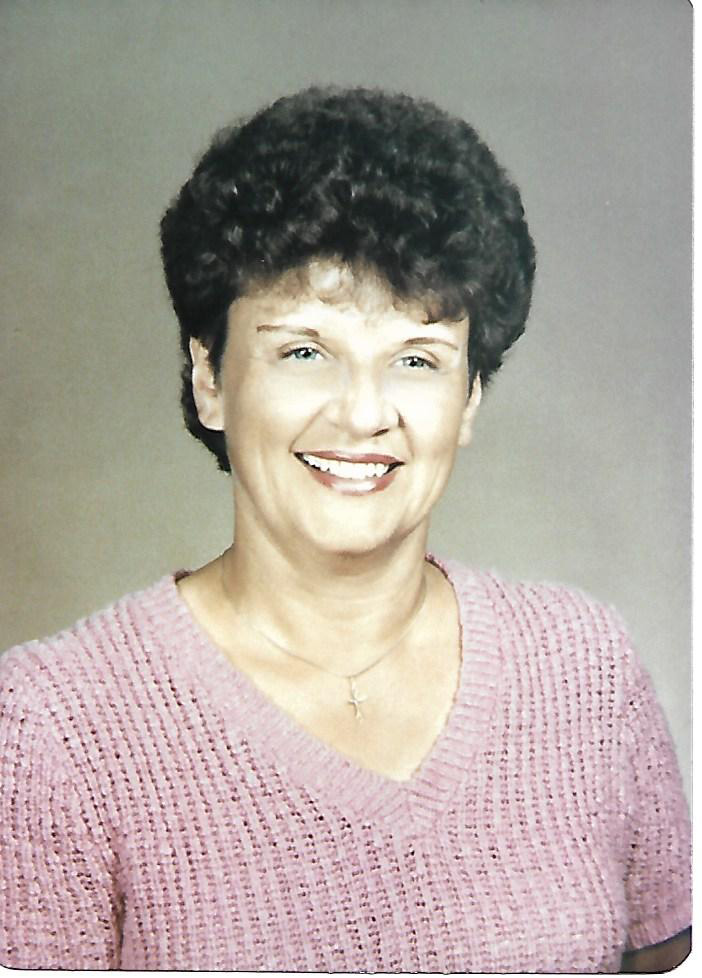 Betty Jane Wiest
MILLERSBURG • Betty Jane Wiest, 83, of Millersburg, passed away Thursday, June 25 at the Premier at Susquehanna Village, Millersburg. She was born Sept. 26, 1936 in Northumberland County. She was the oldest child of the late Waldo and Esther Smith. She is survived by her sisters, Kaye Auman, Marlene Brosious, and Audrey Beaver; daughters; Marla Kissinger of Halifax, Lori Stratton of Halifax and Linda Barry of Millersburg; six grandchildren and eight great-grandchildren. She was preceded in death by her brother Darwin Smith. Betty graduated from Sunbury High School. She later married and resided in Dalmatia, then re-located to Millersburg. She worked as a waitress for the Lykens Valley Golf Course, Colonial Country Club and West Shore Country Club. She was a member of St Luke’s Church, Malta. Betty will be greatly missed for her smile, laughter, and presence of all who knew her. A private memorial service will be held at the Jerre Wirt Blank Funeral Home in Sunbury. She will be laid to rest at Northumberland Memorial Park, Stonington. Memorial contributions may be made to the Alzheimer’s Association. Paid by funeral home