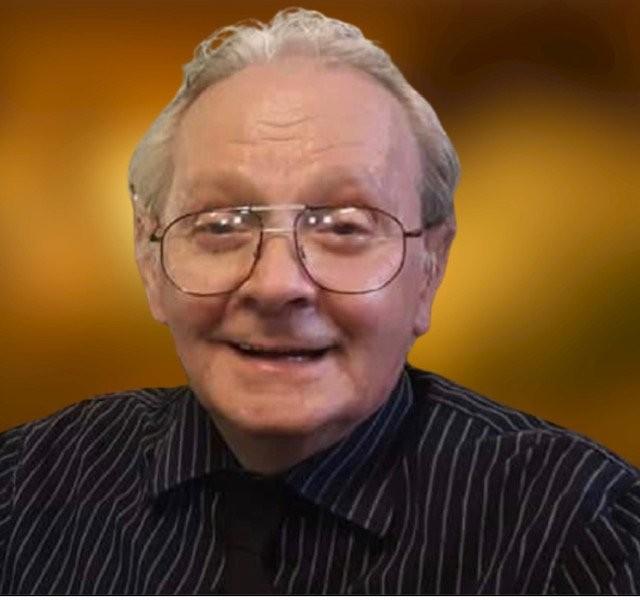 TOWER CITY • Bernard G. “Bernie” Bowman Jr., 73, of Pottsville, passed away Tuesday, March 16, 2021, at Lehigh Valley Medical Center, Allentown. Born Feb. 26, 1948, in Pottsville, he was a son of the late Bernard and Arlene Bowman. Bernie was a graduate of Williams Valley High School. He was a retired service manager at Air Brake and Power Equipment Co., Pottsville, and he still enjoyed helping out there whenever he could after retirement. He was a member of the Bethlehem Baptist Church, St Clair. Bernie could often be found volunteering at the Salvation Army. He enjoyed fishing, spending time with his family, his church family and his cats. In addition to his parents, he was preceded in death by a sister, Ruth Readinger. Surviving are his four children, Angel Vidal (Bud) of Pottsville, Gayle Bowman of Muir, Bernard Bowman of Pottsville and Aaron Bowman (Linda) of Pottsville; three stepchildren, Patrick Murphy (Michelle) of St. Clair, Tina Schaeffer (John) of Port Carbon and David Plappert (Dorry) of Minersville; three sisters, Beverly Bowman of Reading, Sherry Challenger (Glen) of Tower City and Peggy Schaeffer of Tower City; one brother, Darrin Bowman (Gale) of Schuylkill Haven; numerous grandchildren, great-grandchildren, nieces and nephews. A Celebration of Life service will be held at a later date from the Bethlehem Baptist Church. In lieu of flowers, donations can be made to the Bethlehem Baptist Church, 1 N. Front St., St. Clair PA 17970. The Dimon Funeral Home & Cremation Services Inc., Tower City, has been entrusted with the arrangements. To send online condolences to the family, visit dimonfuneral home.com Paid by funeral home