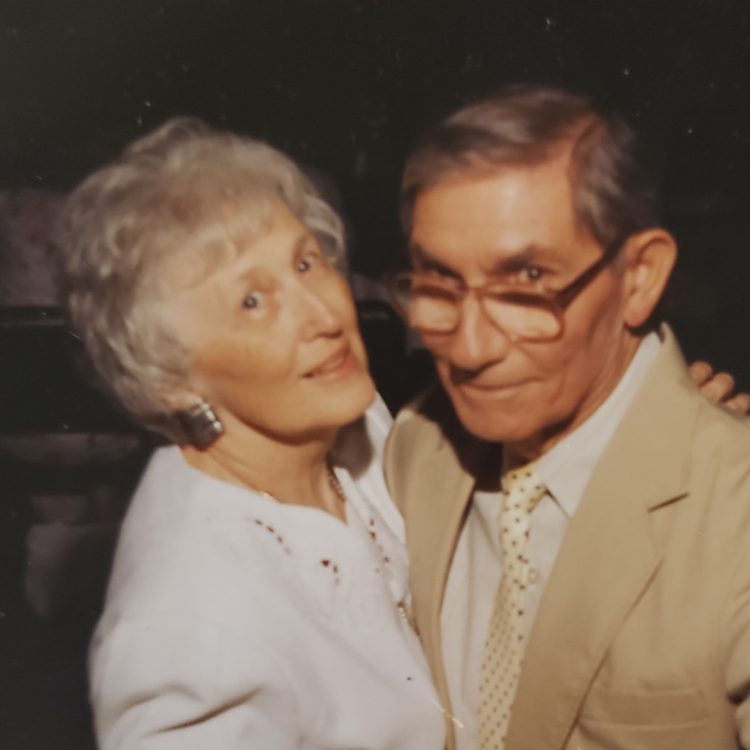 MECHANICSBURG • Annabelle L. Hoffman, 96, of Country Meadows, Mechanicsburg, left this earth July 15 to go dance in the arms of her husband in heaven. Annabelle was the widow of Robert E. Hoffman. Annabelle was the daughter of Russell and Katy Schlegel Crabb and grew up in Berrysburg but later moved to Millersburg when she married Bob. They raised their family there and also later in Enola. Annabelle worked for the Department of Public Welfare until her retirement and was active with her church, Chapel Hill United Church of Christ as a Brownie leader and with several genealogy groups. She and Bob enjoyed travel throughout the United States and Europe. Annabelle was predeceased by her brother Merle Crabb (Janie), and sisters Colleen Humer (Stanley) and Aleta Daniels (Glenn). Annabelle is survived by three daughters, Joy Matkowski Perry (Bruce), Bonnie Cox, Robin Parsons (Robert) and her sister Kathryn Olinger (Fred). She also is survived by two granddaughters, Kathryn Riordan (Christopher) and Andrea Wenger (Bryan Robinson) as well as three great- grandchildren, Annabell, Caleb and Charlize Riordan. Services will be held Saturday, Aug. 7, 2021, at Colonial Park United Church of Christ, 5000 Devonshire Rd., Harrisburg, with the Rev. Cindy Garis. Visitation will begin at 10 a.m., followed by a memorial service at 11 a.m. Please visit richardsonfs.com to sign the guest book. Paid by funeral home