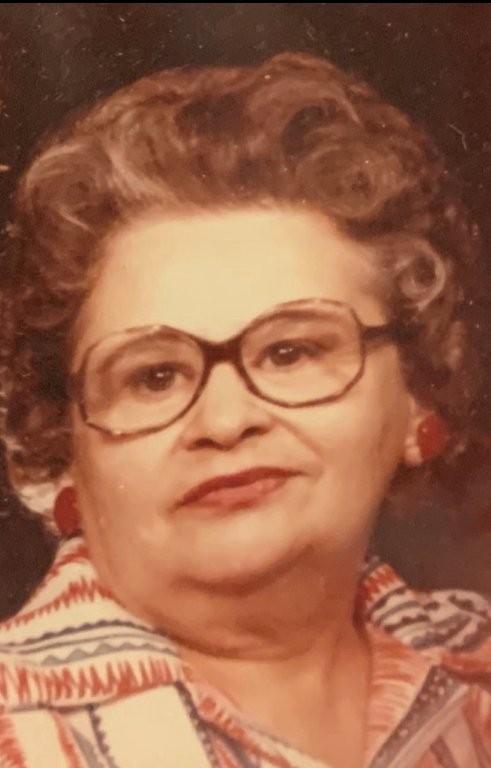 ELIZABETHVILLE • Anna E. Ferree Dunleavy, 94, formerly of Millersburg and Elizabethville, passed away Friday, April 24 at Colonial Park Care Center, Harrisburg. Born in Dayton, May 29,1925, she was a daughter of the late Percy and Carrie Rherer Wingert.
Anna was a retired seamstress from the garment industry. While married to her first husband, Jacob Ferree, Anna babysat for many children.
Anna was a member of the Lykens United Methodist Church where she was actively involved in “her church family’ for many years. She cherished the spiritual guidance, social fellowship and cooking/sharing recipes.
In addition to her parents, she was preceded in death by two husbands, Jacob Ferree, 1973 and Paul Dunleavy, 2001. Also preceded by her sister, Martha Fisher, and brother, Albert Wingert.
She is survived by a stepdaughter, step grandchildren, one nephew and one niece; great nieces and nephews.
Private graveside services will be held at the convenience of the family with Rev. Lori Betsworth at the Greenwood Cemetery.
In lieu of flowers, memorial donations in Anna’s name may be made to Lykens United Methodist Church located 527 N. 2nd St., Lykens PA 17048.
The Dimon Funeral Home & Cremation Services, Inc., Tower City has been entrusted with the arrangements. To sign the online guest book visit dimonfuneralhome.com
This is a paid obituary