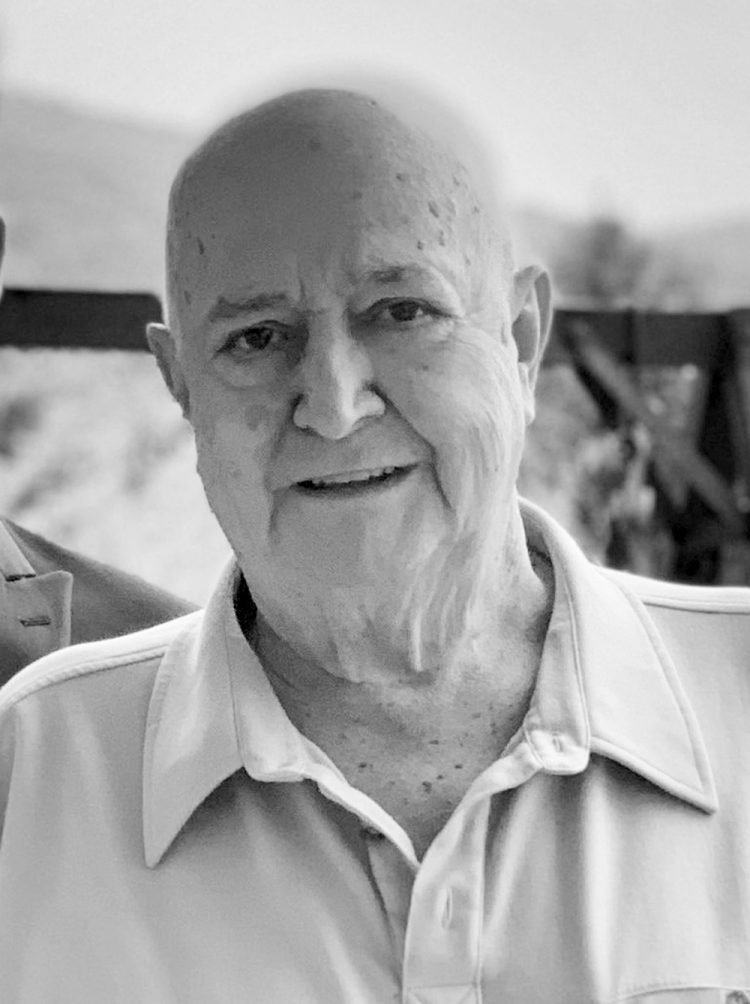 MILLERSBURG • Allen C. Moore, age 80, of Millersburg, went to be with the Lord Dec. 18, 2019, at Geisinger Medical Center in Danville. He was born on May 29, 1939, in West Cameron, Pa., the son of the late Claude and Martha Moore. He was the widower of Carol E. Moore. Allen was raised in Shamokin and attended Trevorton High School. He was a veteran of the U.S. Army. He worked as a coal miner for 11 years and then spent 26 years at Milton Manufacturing and Steel Mill, from where he retired. He loved traveling, hunting and fishing, and he was an avid fan of the Philadelphia Eagles, Philadelphia Phillies and Penn State. Allen was of the Protestant faith. He was a member of the Millersburg Senior Center, Millersburg VFW Post No. 5507, and the Millersburg American Legion Post No. 326. Allen is survived by his daughter Donna M. Hahn (John) of Millersburg; two grandsons Gavin A. Putnam and Bryce A. Putnam, both of Millersburg; a brother James Moore of Gowen City, Pa., and a sister Sylvia Whery of Newville, Pa. In addition to his wife Carol, Allen was preceded in death by a son Allen Jr., brothers Robert and William, and sisters Lorraine Moore and Loretta Kramer. There was a graveside service held at All Saints Cemetery in Elysburg, Pa., Monday, Dec. 23, 2019, at 11 a.m., with military honors. In lieu of flowers, the family requests that donations be made to the Knapper Clinic at Geisinger Medical Center, 100 N. Academy Ave., Danville, PA 17822. Hoover-Boyer Funeral Home, Ltd. in Millersburg handled the arrangements. To sign the online guest book, visit minnichfuneral.com
This is a paid obituary