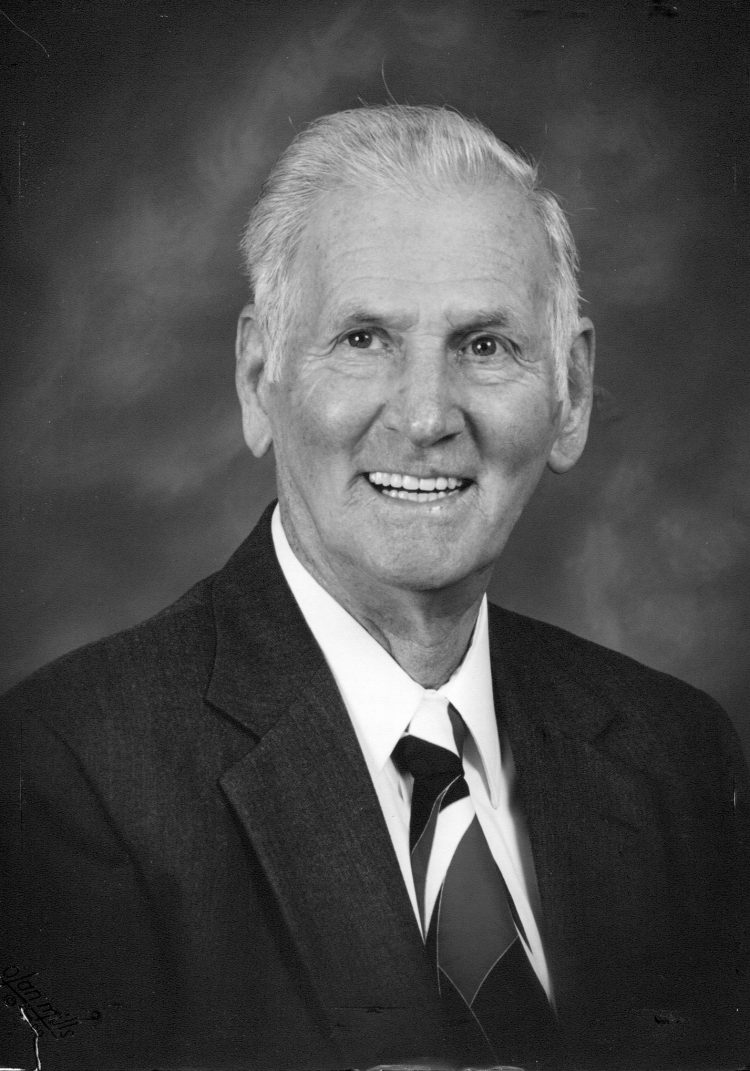 DAUPHIN • A. Robert Graff, age 92, passed away Saturday, March 30, 2019, at his home.
He was born July 17, 1926, in Halifax, son of the late Chester and Hulda (Whitaker) Graff.
He was the widower of Margaret (Briggs) Graff (1953); and Lois (Custer) Graff (2018).
He was a World War II Navy veteran and a recipient of three Purple Hearts.
He was a retired yard electrician from the Enola rail yard and also retired from the former TRW plant, Harrisburg. He also had been a truck driver for REA Express. Robert was a handyman, and in addition to his day jobs, he painted houses.
He was a 60-year member, usher, greeter and church handyman of the Zion Evangelical Lutheran Church, Dauphin.
Surviving are his two daughters, Belinda (John) Bowers, Harrisburg, and Zoe Zampana, Millersburg; two brothers, Donald and Jerry, and sister, Mim Bednar, all of Millersburg; grandchild, John (Amber) Bowers III; grandchild, Nicholas (Morgan) Bowers and grandchild, Zachary Bowers; six great-grandchildren: Ella, Callie, Grace, Blake, Mila and Piper.
He was preceded in death by brothers, Kenneth, Richard and Ted; and sisters, Ethel Williams and Martha Graff.
Services were held April 3, 2019, at his church. Burial with military honors was in Riverview Memorial Gardens, Halifax.
In lieu of flowers, memorial donations may be made to his church at: Zion Evangelical Lutheran Church, Allegheny Street, Dauphin, PA 17018 or Grane Hospice Care Inc., 105 Gamma Dr., Pittsburgh, PA 15238.
Hoover-Boyer Funeral Home, Ltd., Millersburg, handled the arrangements. To sign the guest book, go to minnichfuneral.com To send a remembrance gift to the family of A. Robert Graff, visit the Tribute Store.
This is a paid obituary