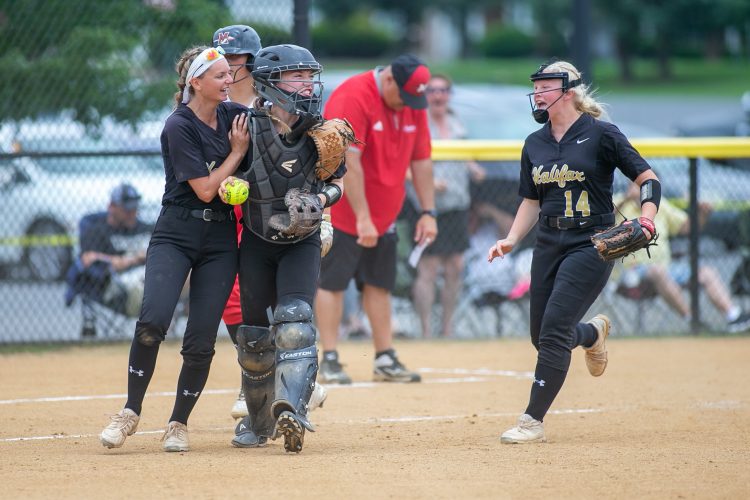 As this week’s issue of the Sentinel was being prepared (June 14), four high school teams from the newspaper’s circulation area were playing, or preparing to play, in the semifinal round of the PIAA state championship tournament. That’s correct. FOUR teams. Each of the programs that had qualified for this year’s tournament still were (as of press time) in contention for the state championship later this week – Halifax baseball, Halifax softball, Line Mountain softball and Williams Valley softball. That is an unprecedented feat in the history of local high school sports. Among other things, it marks the first time in many years – perhaps ever – that two teams from the same school (Halifax, in this instance) have advanced this far in states. Also significant is the fact that for the first time in years, two area teams – Line Mountain and Williams Valley – will square off for the right to play in the championship round (Class 2A softball). All title games are scheduled for the campus of Pennsylvania State University. Dates are Thursday, June 17 for both 2A softball (winner of the LM-WV face-off); and 1A baseball (winner of the Halifax-Juniata Valley contest). Should Halifax defeat Montgomery, the Lady Wildcats will play Friday morning, June 18. All four teams punched a ticket to the semifinals by winning both their opening and quarterfinal-round contests last week. Results of those games are published in this week’s newspaper, starting on Page B1.